"I force myself to contradict myself, so as to avoid conforming to my own taste" 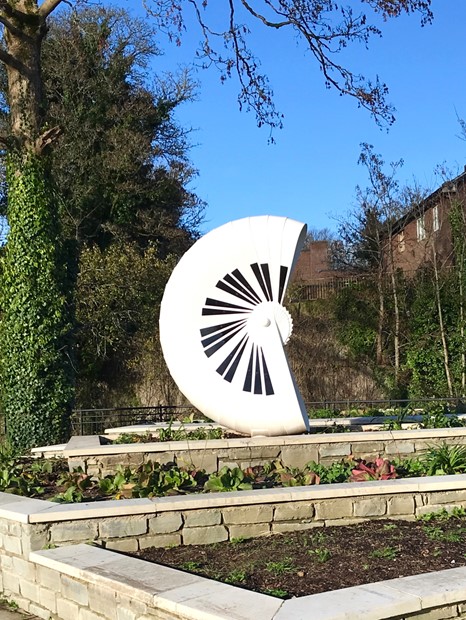 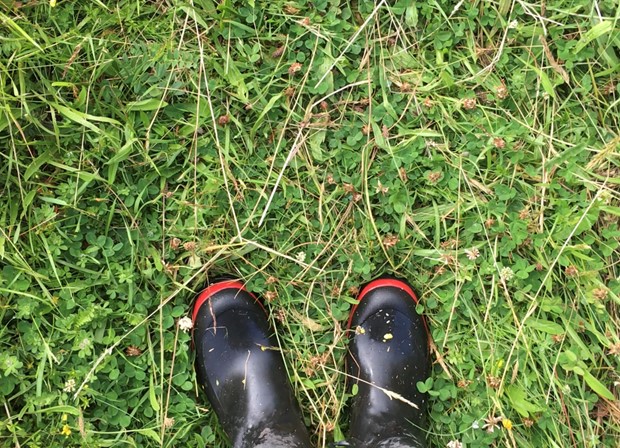 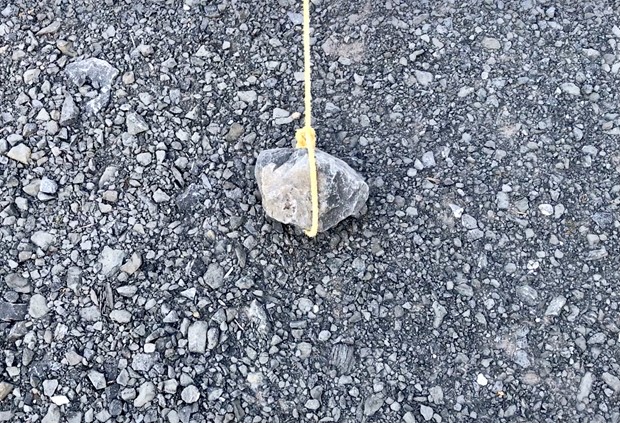 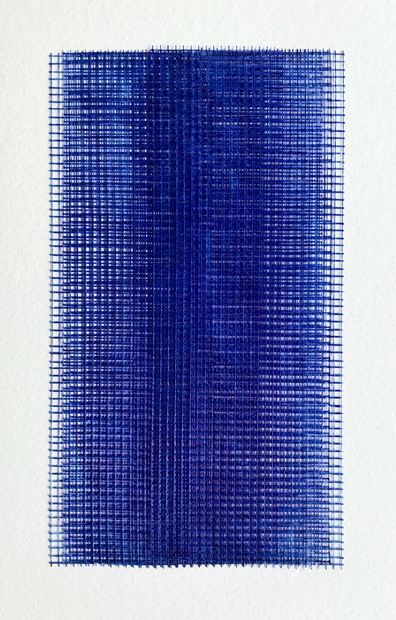 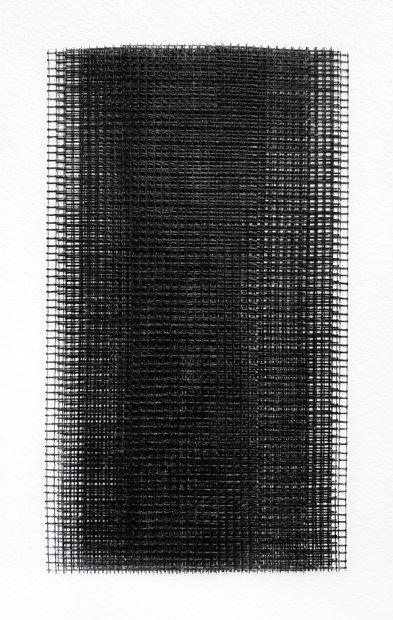 "I force myself to contradict myself, so as to avoid conforming to my own taste"

Experimentation, drawing and making form the backbone of my practice.

I am simply concerned with making 2 & 3 dimensional work where each piece makes its own journey from the carefully considered through combative or repetitive actions and chance occurrences in order to reach some sort of conclusion.

My public art work is location-led and site specific with a focus on engaging with people as well as historical and geographical contexts.

2015 "The London Group Open" The Cello Factory, Cornwall Rd, London. One of three artists awarded The Presidents Prize with a joint show in 2016.

1995 “Under One Roof” The Art House at Dean Clough Galleries, Halifax.

Monksmoor Park Artworks: commissioned by Crest Nicholson to produce a feature artwork, seating and signpost for this new development in Davenrty, Northamptonshire.

Pill Gates, Newport: commission to develop a proposal for a public space in Pill, Newport, Wales.

Scattered Oak: commissioned by Taylor Wimpey and Bracknell Forest Council for The Parks, a new development on the edge of Bracknell.

Anlaby Road, Hull: commissioned by Arc - the architecture centre for Hull & the Humber region to work with design teams for the integration of artworks within the built environment.

For the Love of Emer: commissioned by Armagh City & District Council to design and produce a sculptural piece for Scotch Street, Armagh.

Harvest: commissioned to create a major sculpture for Rotherham as part of the Gateways Project.

If you get lost: commissioned by Lisburn City Council to produce a focal point sculpture celebrating the theme of ‘identity’.