A Different North, 2022 by Adam and Gillian 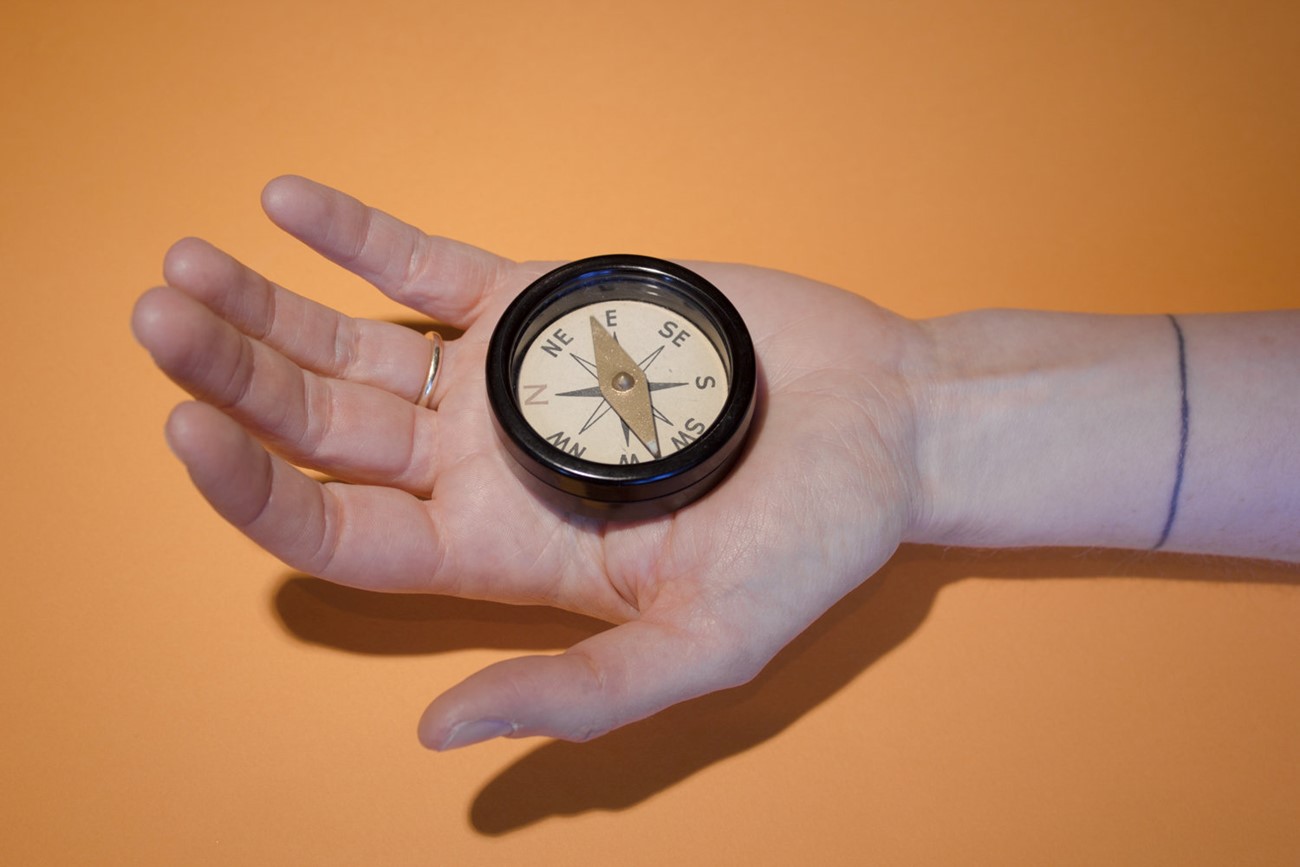 There is more than one North.

There is Magnetic North, and True North. There is the North in Northern, and the North that is further away, past other Norths.

North is an orientation, a direction and a location.

Your North might be an idea, or a place, a story, a picture, an accent, a memory or a song.

Every human is their own compass, with their own North.

A Different North is a project about collecting and sharing Norths, it charts new Norths and forgotten Norths. Norths that are changing and ones that will soon be lost.

Welcome to A Different North. 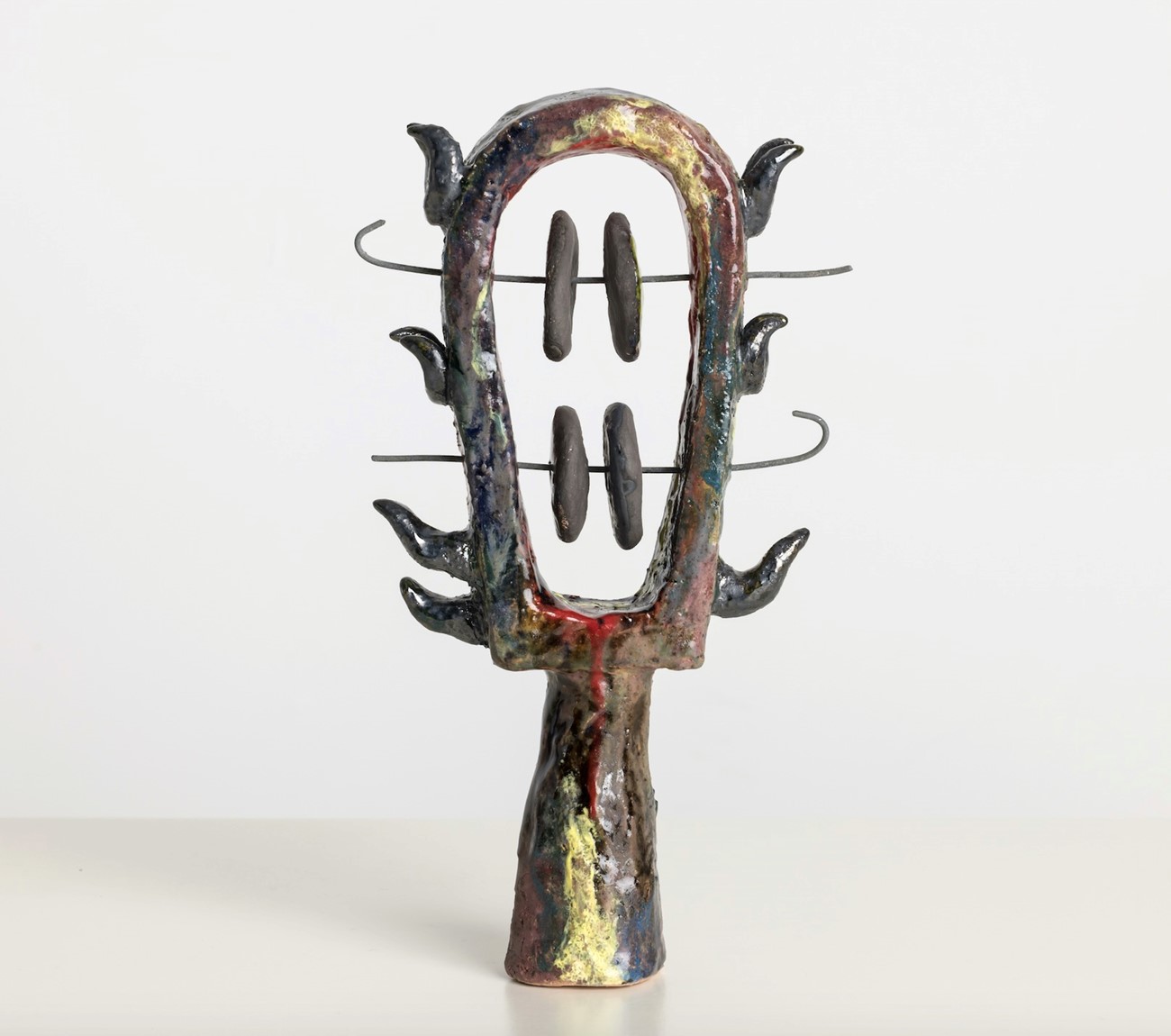 One of a series of five ceramic sculptures based on ancient Egyptian Sistra.

The sistrum is a symbolic, sacred instrument originating in ancient Egypt. It was used in dances and religious ceremonies as an expression of joy, particularly in the worship of the goddess Hathor. It was also shaken to avoid flooding of the Nile and ward off the destructions of Seth. It’s form has been related to the Ankh symbol of life and also to the face and horns of the cow goddess Hathor. The sound when shaken was likened to the papyrus stalks being shaken – a rite connected to the myth of Horus being secretly raised in the papyrus marsh.

11."And they killed the King and brought his wife back home with them....and they took possession of the King's land....", 2022 by ROSE ROSE PHD

A scene depicted from THE MABINOGION text.[One of eleven images in colour and black and white] 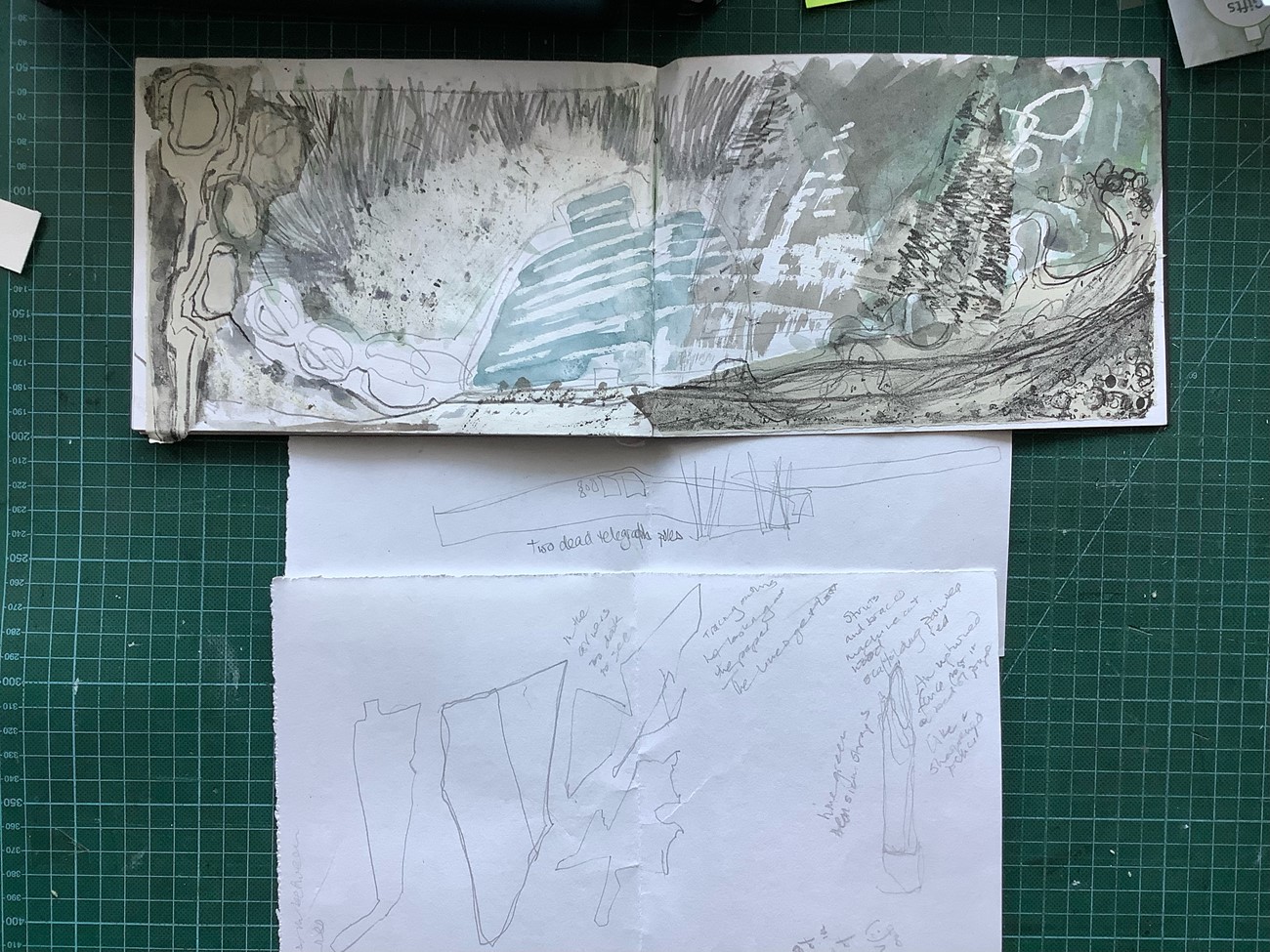 We live with the land/The land as 'other'.
A cross-disciplinary project run by Dr. Veronica Calarco of the School of Art, Aberystwyth (University of Wales) and funded by a Joy Welch research grant. The project aims to investigate and respond issues surrounding the land and its' history, with particular reference to language, the environment and the "positioning of land by outsiders as other": tourism and commodification.