In response to our upcoming series of events titled The Body Season, we've selected five artists who have explored this subject as part of their practice: Julie Parker, tjb, Saranjit Birdi, Anna Smith and Emily Glass. 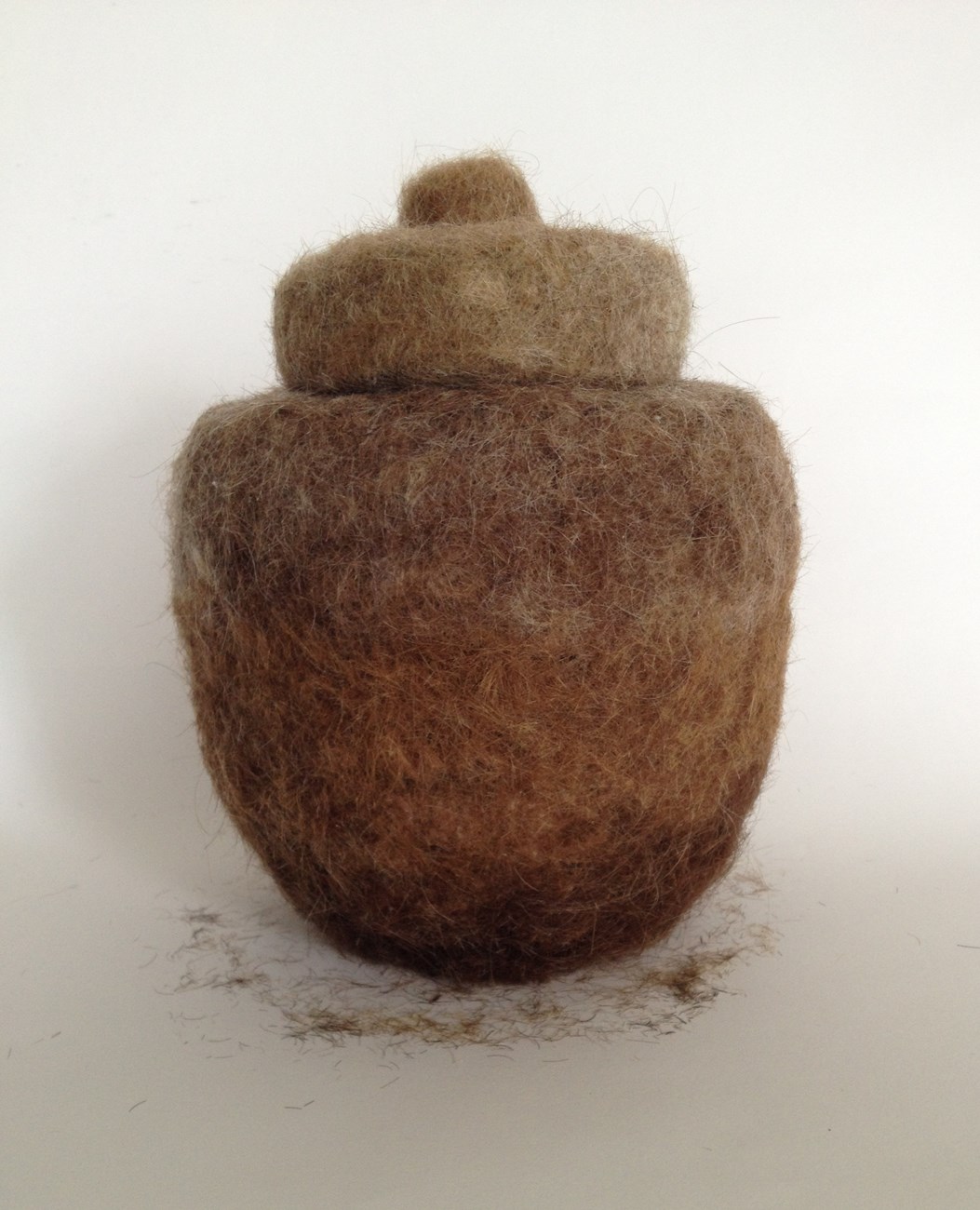 Action: 25 minute failing walk across a salt plane in traverse, where a Being bleeds out and is de/constructed through the viscera of live noise, light, blood/salt, and darkness.

This was originally the final part in a triptych of phenomenological actions which ultimately transcended the series to stand alone in its own right and would latterly develop through a REDUX phase. The Lived Body was shown at Buzzcut in 2013.

In this version I performed with violinist Gina Griffin. As with much of my work, the collaborative performance was done without rehearsal, relying on spontaneity and improvisation. The only guidance I gave to the musician was to use the whole room as the performance space, to follow my drawing from tentative start to the crescendo of completing a work at the end. I had heard Gina play in a gypsy jazz band a few months earlier and found her improvisations enthralling. The collaborative experience was truly immersive and entrancing.

I distributed poems 'Mapping bones' and 'Bone remains remain' to the audience- to bring them into the total experience of the art work and asked Gina to recite the poems at any points she wished, during the performance. The fifty-minute performance went very quickly. Post performance discussion revealed the audience experienced emotions of 'spirituality'; connecting with their own bodies; a meditative, trance-like state. Through the poems and cross-cultural music score they registered notions of migration and journeys.

My thanks to Anita Taylor of Drawing Projects UK, Gina Griffin and the audience members for their feedback in the Drawing Discussion.

Liquidity is a collection of clay sculptures with metallic glaze the reflective liquidity of the the surface confuses the viewer as to where the sculpture ends and their body begins. The individual pieces are Belly on Chair, Back, and Sack 2 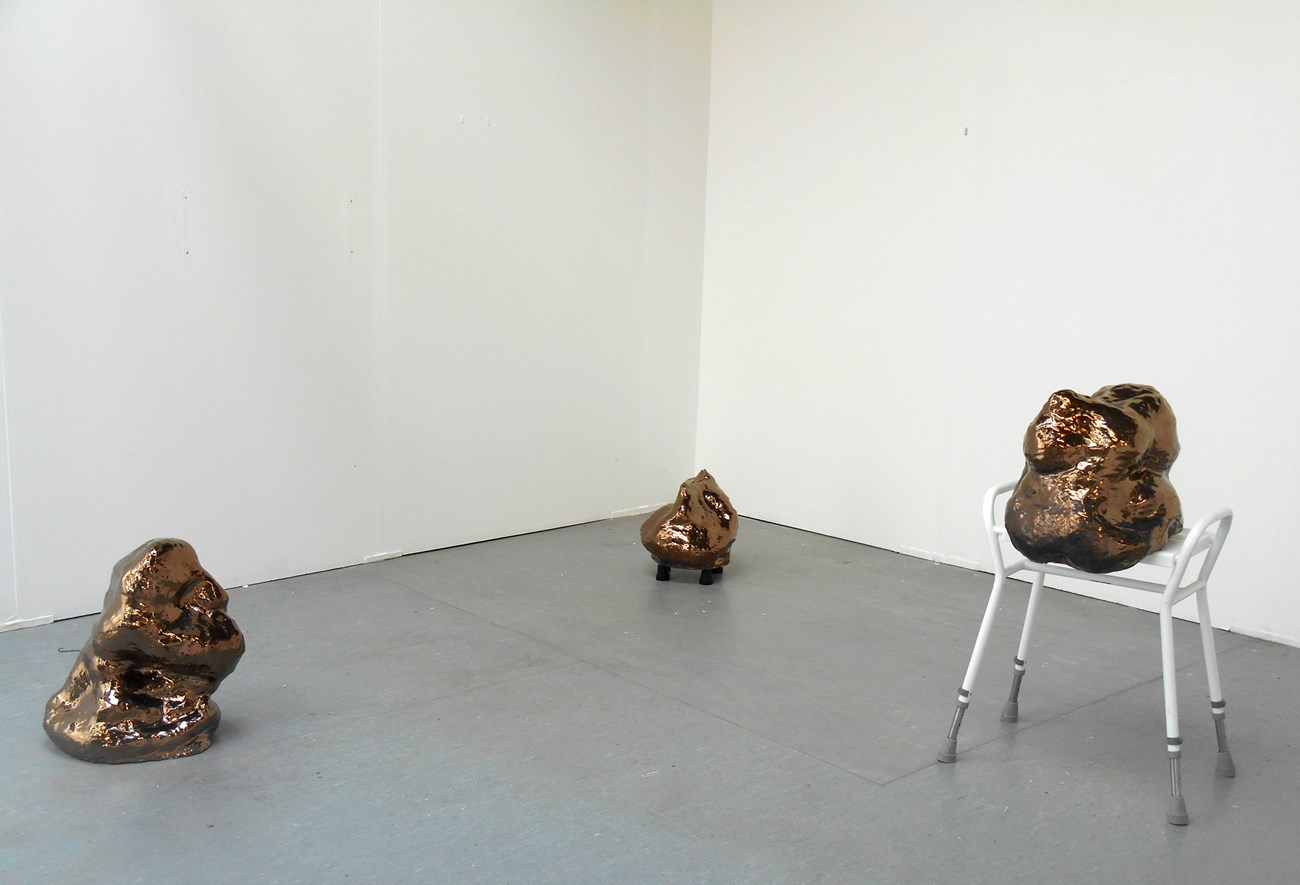 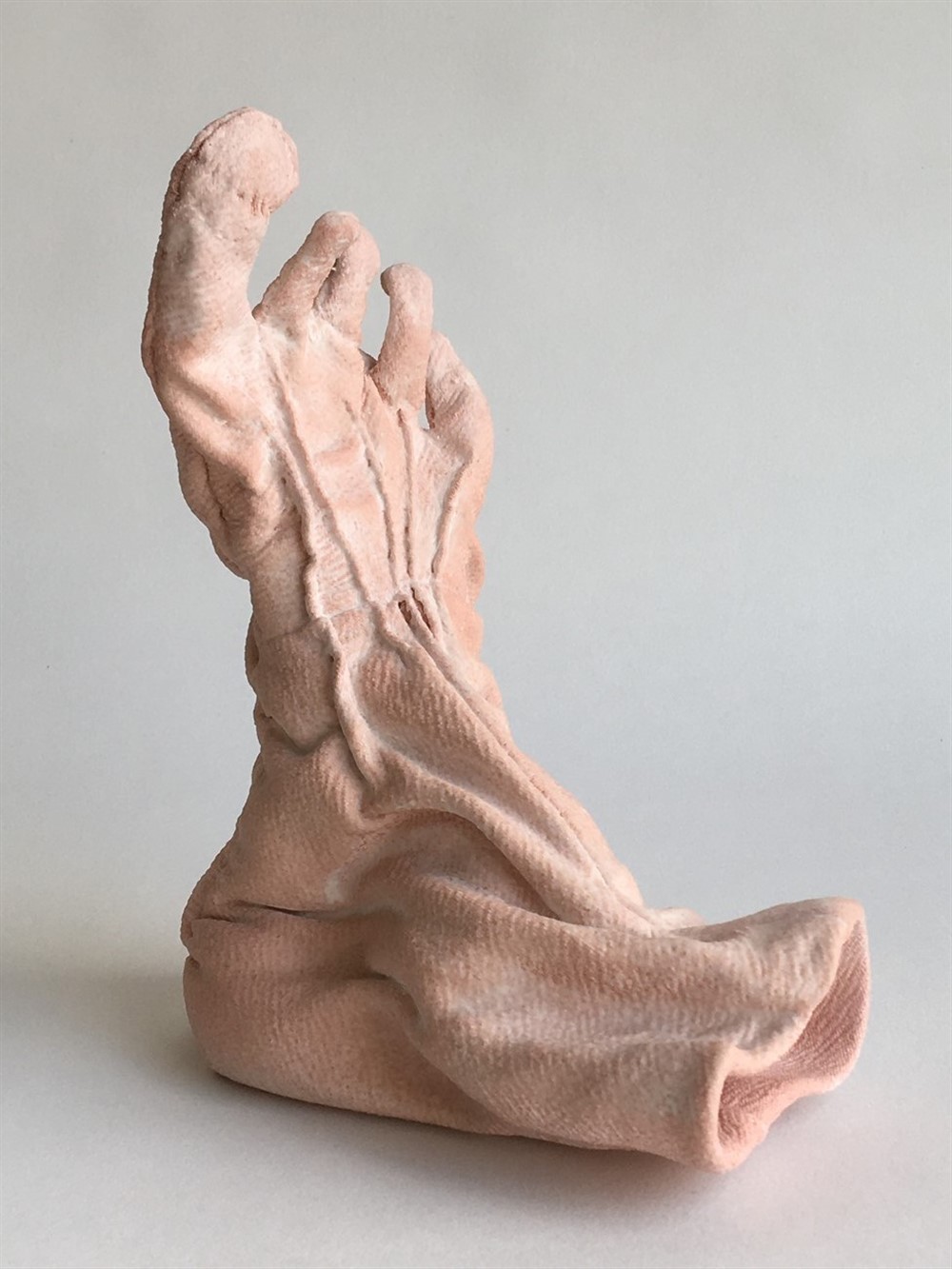