For #Five2Watch this week we've selected five artists who have used role-play as a technique within their practice: Helen Garbett, Ruby Tingle, Jim lockey, Anna Keleher and Liz Sergeant.

A human sized felted woollen limpet used an an invitation to collaborate, an exploration safe havens and spaces of protection and to experience a glimpse of another place - 'limpet-land'. 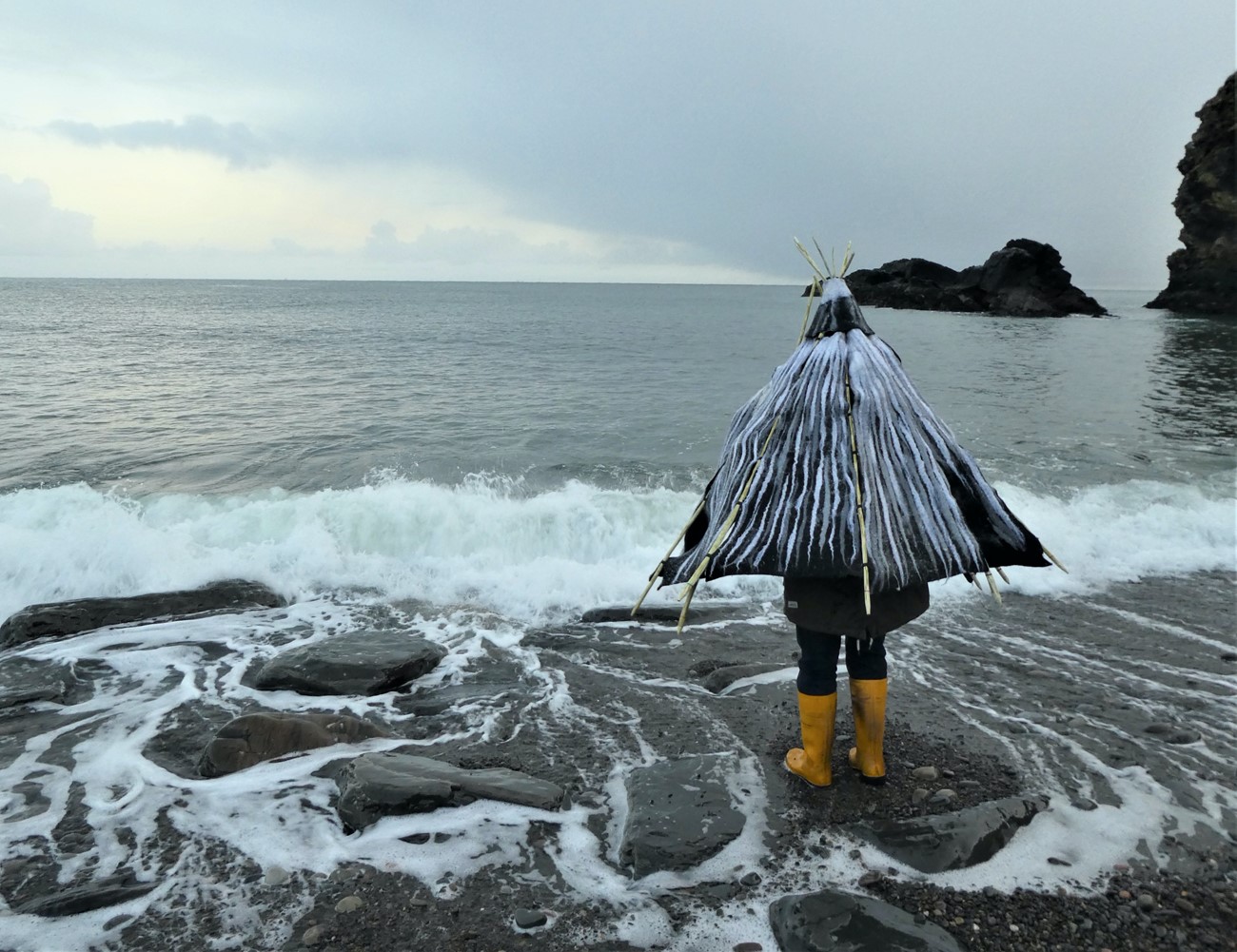 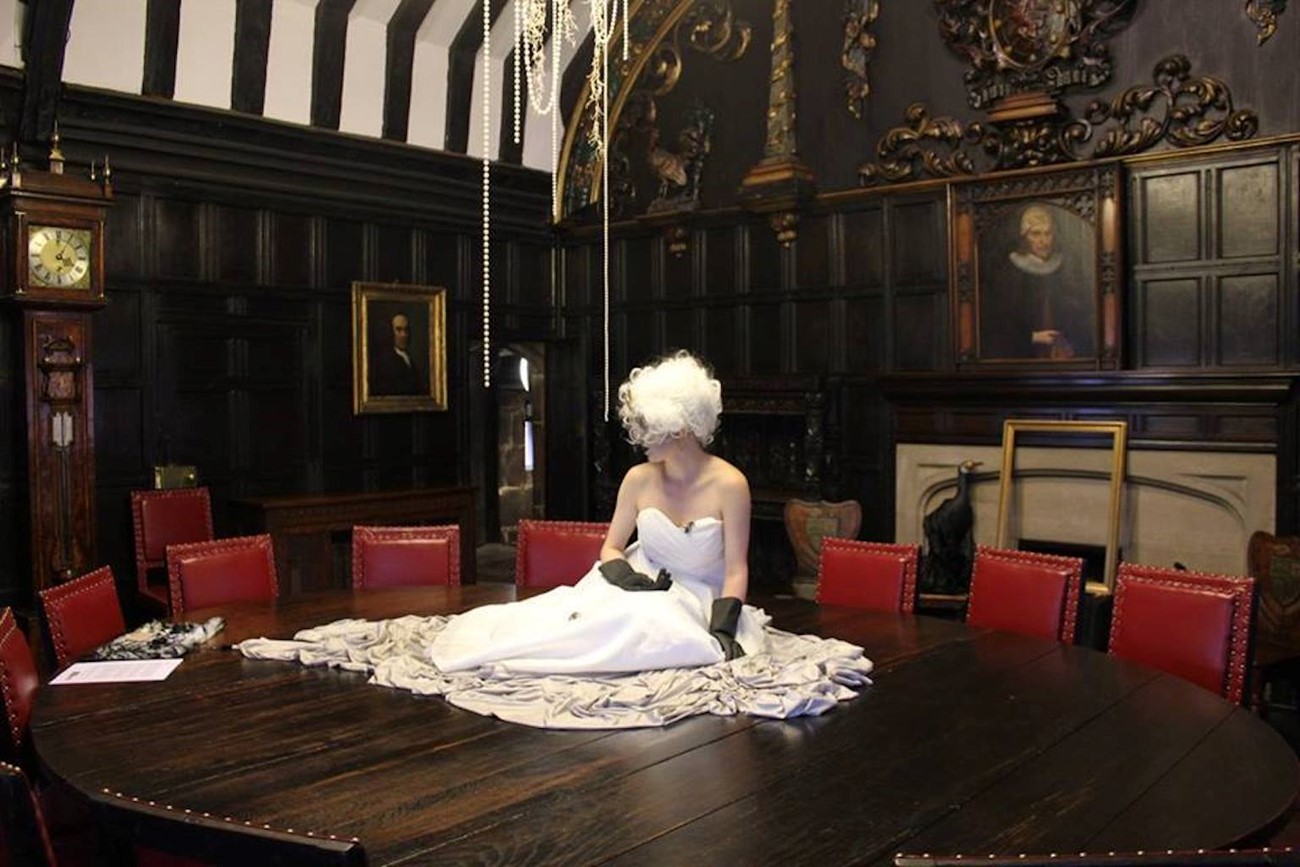 BOAT was a 2018 work and the catalyst for my interest in using boats as a central part of my work.

Created for Normal? Festival of The Brain 2018 was a meditation on grief and the idea of loss. It involved designing, building and eventually piloting a 3m canoe made from cardboard. The act of using the canoe for its intended purpose eventually destroyed it, a metaphor for how we invest in aspects of our lives (and even how we invest in our own life) despite the inevitability of its eventual loss. I wanted to bring the points of creation and destruction into close proximity and examine what pushes us on and drives us to create in the face of the forces entropy. (Not that entropy is a force but you know what I mean, why do we build when separation is inevitable.) 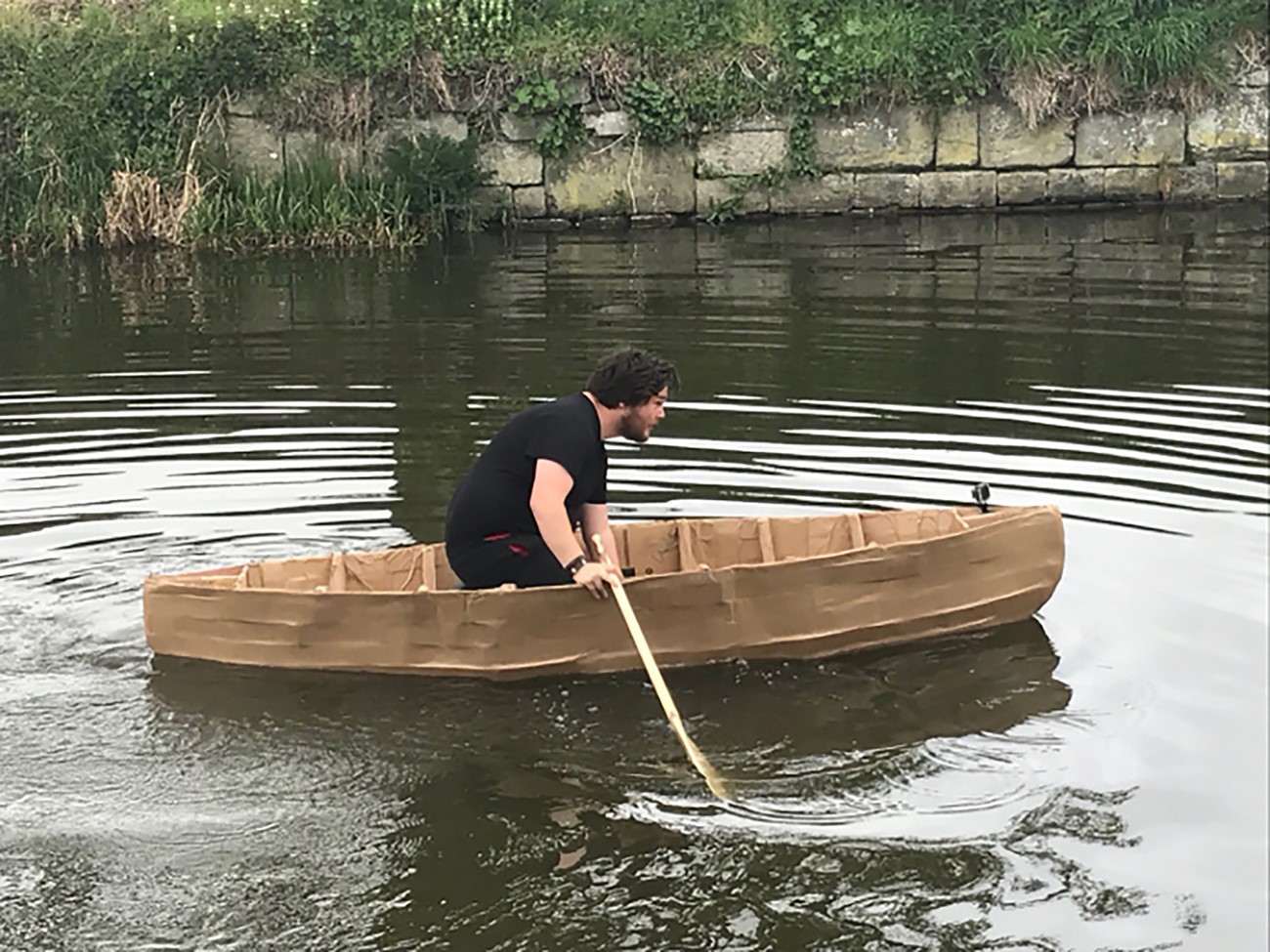 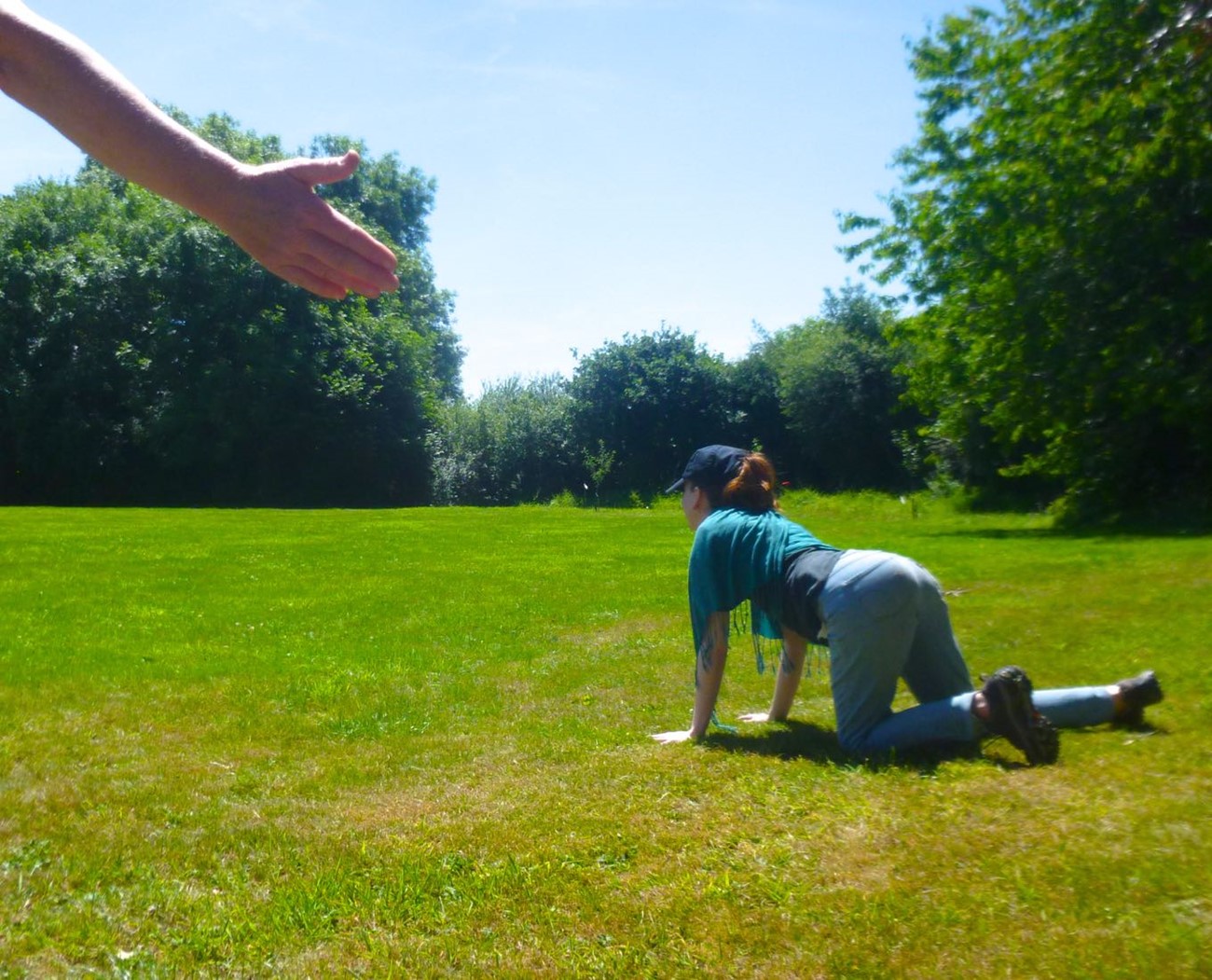 Selected for Art Licks Weekend, a London-based festival in October 2016, XAP took their durational performance of 'Tied' to the banks of the Thames, right in front of the Tate Modern. 'Tied' explores interdependencies, connections, negotiations; between women and the elements, each other and their work. Six women, dressed in the mixed, muted colours of their environment, take their position on the banks of the River Thames at low tide. Mindful of the rising waterline, they pursue their task with intense concentration. Collaboratively, co-operatively, and bringing their own individual style to the task, they honour traditional methods to create a sea-green fishing net; which gradually widens as they weave, simultaneously entwining their stories into the fabric of the web. 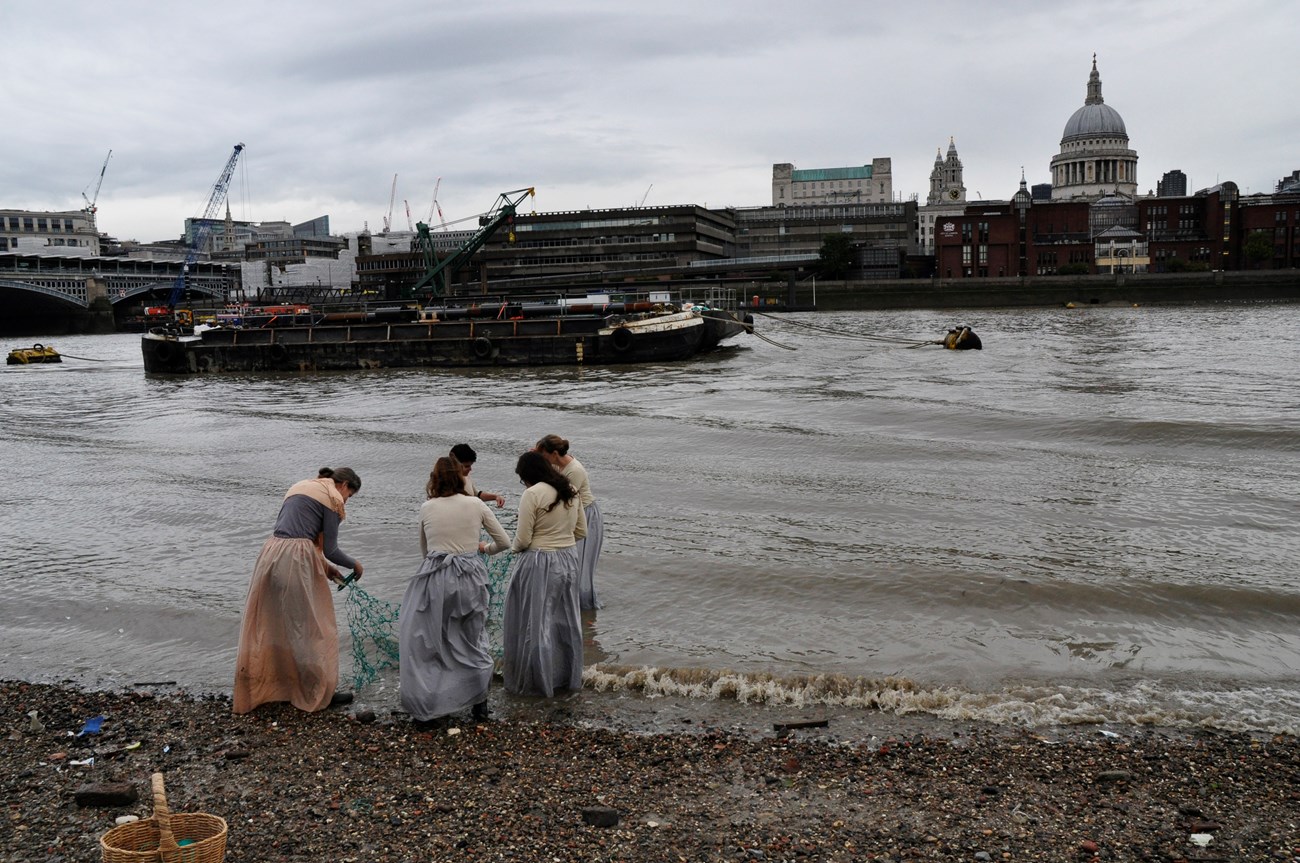