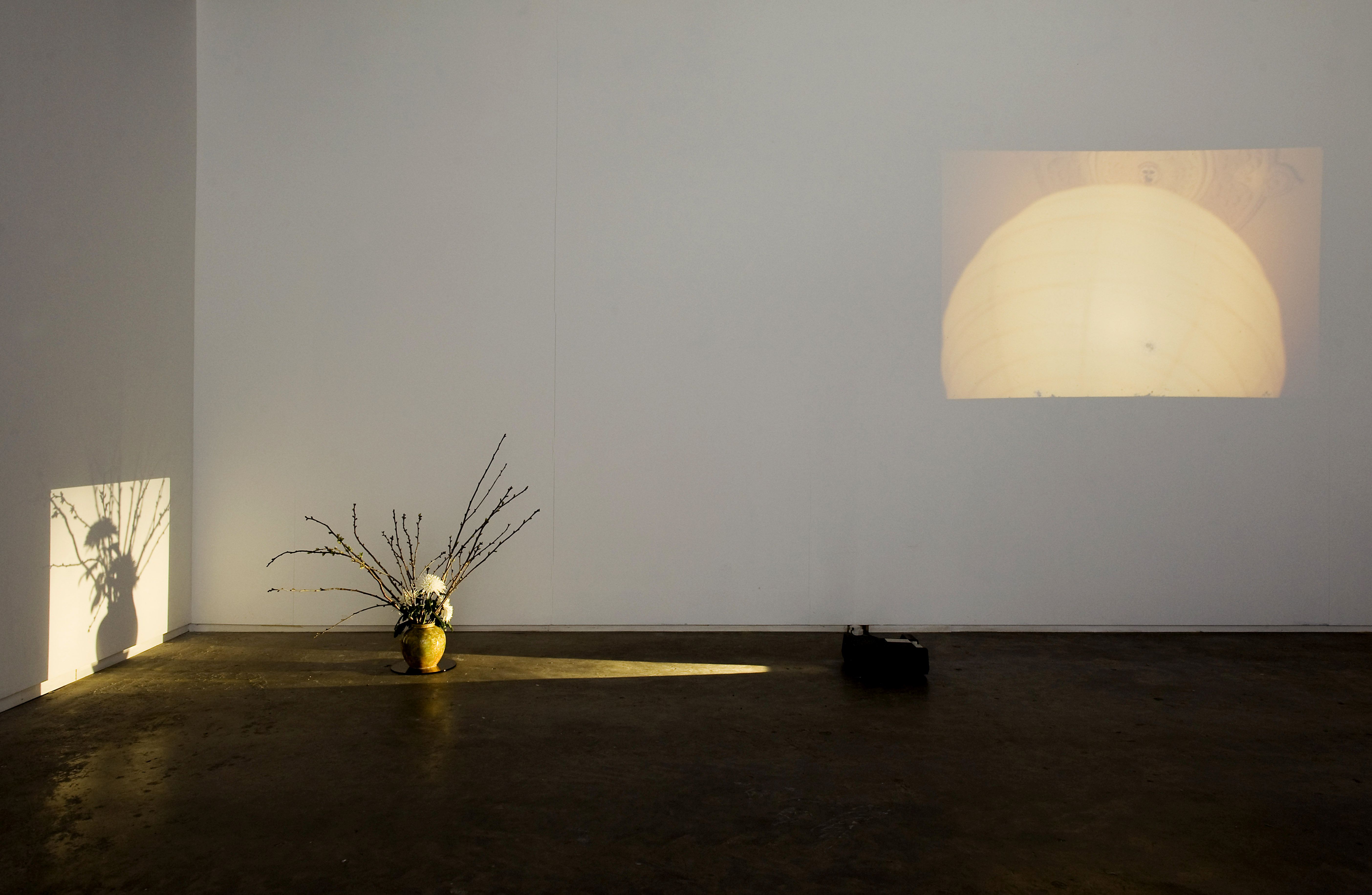 Corin Sworn’s work uses precise, carefully deployed means to address subject matter which is often indeterminate, ambiguous or elusive. In drawings, photographs, films and installations she has frequently investigated the way in which images function as condensations or superimpositions of history, memory, nostalgia and loss.

If this territory has undoubtedly been mined by several artists of Sworn’s generation, what makes her work stand out is its attentiveness to the way in which temporal questions are also social ones; as much about modernity as modernism. Though Sworn’s work might make occasional use of outmoded technology such as slide projectors and tape recorders, hers is not a practice which treats them modishly, or poeticises obsolescence. Rather, it effects a quiet but pronounced reflection on the politics of time.

'Prologue: Endless Renovation' (2010), Sworn’s response to a collection of slides she found in a skip, reveals something of her approach. In this work, which is presented as a meticulously arranged but understated installation, Sworn projects around 160 of these slides onto two adjoining walls. We see mundane if enigmatic scenes, mainly of domestic space. Accompanying this slide show is a recording of the artist delivering a tangential monologue about – or, better, around – the images. Though theoretical reference points abound, this is not an academic lecture which interprets the slides, but a flow of thoughts which only adds to their complexity.

Sworn states of the unconventionally designed clocks which appear in some slides that 'time does not progress forward as much as fall in folds, loops and stutters' and this might be said of the temporal effect of 'Prologue' itself. The monologue also refers to Svetlana Boym’s helpful distinction between what she terms ‘restorative’ and ‘reflective’ nostalgia made in The Future of Nostalgia New York: Basic, 2001). While the former term describes attempts to reconstruct the past as unbroken tradition, the latter 'dwells in algia, in longing and loss, the imperfect process of remembrance…. [and] lingers on ruins, the patina of time and history, in the dreams of another place and another time' (Boym 2001: 41).  As Prologue’s subtitle would suggest, Sworn’s reflections on memory and time acknowledge the necessarily endless, imperfect nature of our attempts to recover what is lost. The work of memory carried out in Sworn’s practice is precisely a renovation, a making new, rather than a restoration.

Amongst the places and times most inflected with longing are those of childhood and adolescence, and 'Prologue' touches on these themes too. They have in fact been a key concern of Sworn’s work, for instance in a series of delicately executed drawings which depict children’s playgrounds designed according to utopian principles and modernist aesthetics, and in a project to work with children to create an adventure playground in a Vancouver gallery. They appear too in 2007’s 'The Rules', which renders a version of the libertarian school Summerhill’s fluid, collaboratively-realised rules in the visual language of the Arts and Crafts movement (for more on these works, see Monica Szewczyk Soft Focus, Sharp Tools).

In all these works, a sense of both childhood and modernity as spaces of possibility is continually in tension with a keen awareness of an instrumental rationality which can circumscribe and commodify such spaces. This dialectical tension is apparent too in the 2009 film After School Special, which re-edits and overdubs a 1979 teen B-movie to ‘frame and double frame,’ as Sworn’s intertext puts it, a clichéd depiction of teen ennui as revelatory of corporate anomie and of the latent revolt which might challenge it.

In After School Special (2009), Sworn isolates moments of disconnection and drift in her source material, but locates them clearly within the horizons of capitalist appropriation of both material resources and leisure time, for instance by incorporating alongside the B-movie footage elements of a documentary explaining the boom and bust cycles that produced the ghost town of Kitsault, British Columbia. As Peter Osborne notes in The Politics of Time: Modernity and the Avant-Garde, apropos Walter Benjamin’s theorisation of modernity, 'youth is no longer a sign of apprenticeship, or even hope, but an empty infinity of possibilities, disorientation and possible despair,' and it is this historically specific condition that Sworn responds to (1995: 135). 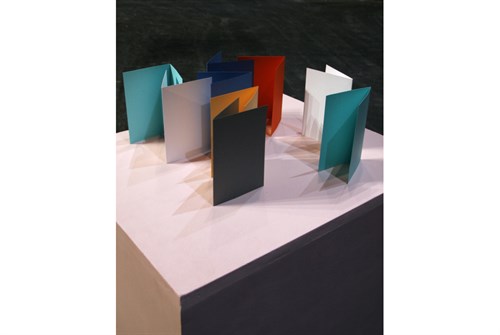 In Benjamin’s thought, retrospection is a way of engaging lost possibilities, and looking back to the past can illuminate the present and perhaps suggest alternate futures. This kind of double vision is often at work in Sworn’s art – in 'The Lens Prism' (2010), for example, which presents one actor voicing a series of seemingly disparate stories, including a description of the Crystal Palace alongside recollections of Chris Marker’s 1962 film La Jetée. The work is immaculately filmed and edited, but the overall effect is like a prismatic splitting of the present into a multiple series of temporalities, or perhaps a camera lucida-like superimposition of separate scenes. Here, as elsewhere in Sworn’s work, the present tense is haunted by other times.

In Infancy and History, a far-reaching account of the relationship between play, history and ghosts, philosopher Giorgio Agamben states that 'every culture is first and foremost a particular experience of time and no new culture is possible without an alteration of this experience' (1993: 91). This passage, which Sworn cites in 'Prologue: Endless Renovation', suggests that the persistence of these themes in her practice is an indication of a concern with time first and foremost as a sociological or anthropological phenomenon.

Osborne suggests the following questions as central to such a project of analysing the politics of time: 'How do the practices in which we engage, structure, produce, enable or distort, different senses of time and possibility? What kinds of experience of history do they make possible or impede? Whose futures do they ensure?' (ibid: 200). These are also the questions that Sworn’s art asks, and which it invites its viewers to ask in turn.

Corin Sworn (b. 1976 London) studied Psychology and Art History at the University of British Columbia, Vancouver (1999), obtained a BFA, Integrated Media from the Emily Carr Institute of the Arts (2002) and an MFA from the Glasgow School of Art (2009).

Corin Sworn is represented by Blanket, Vancouver and Kendall Koppe, Glasgow. She is currently based in Glasgow and Vancouver.

His recent publications include texts on Kate Davis and Faith Wilding's CCA Glasgow exhibition The Long Loch, on Claire Barclay, and on Martin Soto Climent.

Dominic's PhD thesis focused on the writings of Michel Foucault, and critical theory, photography, and contemporary art practice are his main areas of research.