What makes a good MA show? 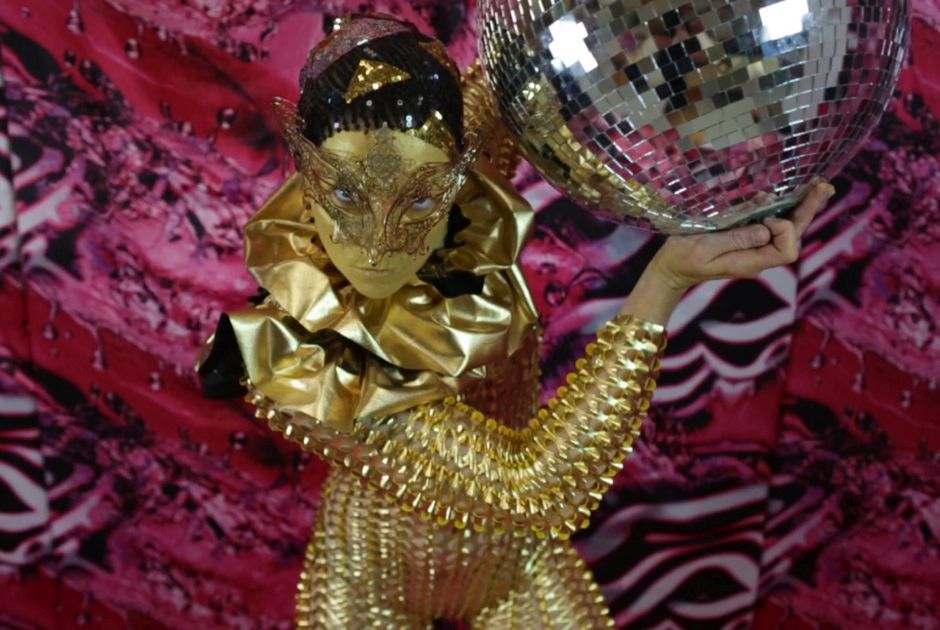 What is an MA degree show for and what are the ingredients that make a good one?

The end-of-year MA show has a special place in the British art school calendar. For students it's a moment to show what they’ve learned and how their work has changed. The very process of putting the show together is part of the journey they make.

For professional onlookers the MA show is also a vehicle for talent-scouting and research. Who’s out there making new and interesting work? Where are the rising stars? What motivates them? What materials and media are they embracing? How is the mood of the times changing?

This is where programmes such as MAstars come into their own. Each year we select a number of MA shows for influential curators, writers and other art professionals to visit. They choose a student to write about and tell us why. This year, for the second year running, we’ve brought all the selections from 2014 together in a celebratory digital yearbook which will be launching soon.

What is it our selectors look for? Artist Joseph Young says he wants to be surprised - to be asked to look at something familiar in a different way. He also expects each artist to demonstrate an understanding of cultural history and a sense of how their own work relates to broader trends in current practice.

Bob Gelsthorpe suggests there is no set recipe, but looks for evidence of ambition and collaboration: “I think that a good degree show comes down to the students as a collective: get involved in each other’s ideas, work with each other, help each other with projects, collaborate and be ambitious.”

Sue Jones wants to feel immediately excited - to come away feeling that she’s been offered a glimpse of the future. And Andrea Kusel welcomes a sense of occasion: “Despite the devastating fire at the Glasgow School of Art in May 2014, a hastily organised School of Fine Art degree show featuring a single digital print to represent each graduating artist's work meant that there was a ritual place for the students to gather and mark their collective achievement, all dressed up to the nines. The show marks the next stage of a lifetime's creative journey.”

One of the strengths of MAstars is that it reflects the democratic ethos of the final MA show. Everyone has the same opportunity to make their mark - there is no prior selection or mediation. What determines the outcome is the selector’s direct encounter with the work on show, that moment of connection and curiosity that leaves them wanting to find out more.