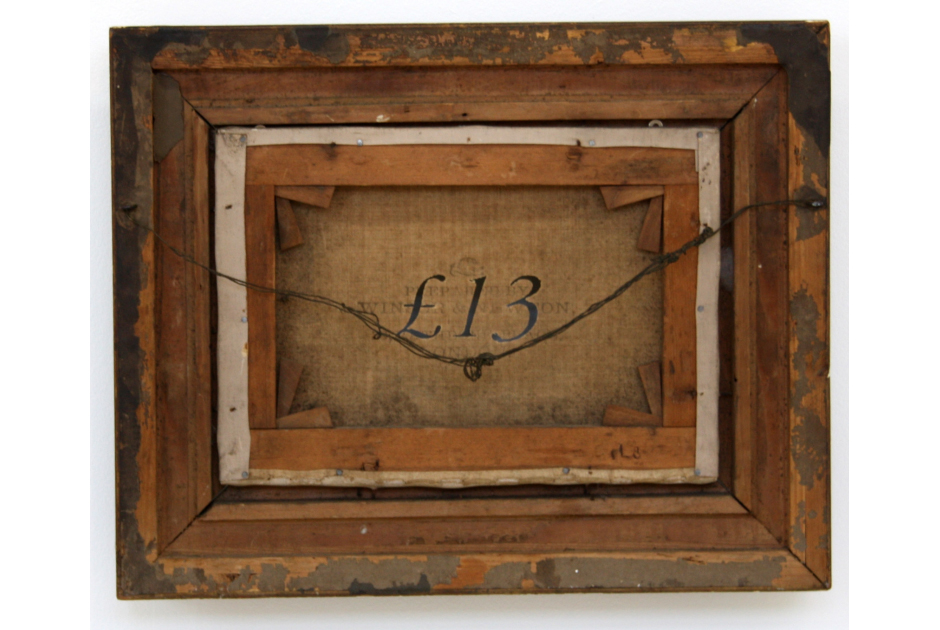 The No Soul for Sale festival of independents at Tate Modern in May has raised a plethora of concerns over explotiation of artists and fair payment. Andy Abbott joins the fray, but suggests that focus on fair pay might be at the cost of a deeper critique of the institutional art world.

Tate Modern has come under fire of late for its questionable ethics around the (non) payment of ‘independent’ and ‘emerging’ artists and art organisations at No Soul For Sale 2010 – a festival of ‘not-for-profit’ art organisations that was held as part of the Tate’s 10th anniversary celebrations.

The discussion group Making a Living have used the event as a case study to illustrate the parallels between the exploitation of ‘emerging’ artists in the institutional artworld and the unpaid (now ‘voluntary’) internships that have justified so much revolt across Europe. [1] This has added a voice to the chorus against artists working for free. [2]

As a participant in No Soul for Sale [3] I too approached the event with a great deal of cynicism and mistrust. My concern was not so much with the non-payment of art collectives but rather the currency with which artists were being ‘paid’ - exposure and CV-building - that presumed all participating art groups identified with the professionalised, neoliberal narrative of the Tate.

The glaring paradox of a festival of independent art in the heart of the institutional artworld was more troublesome to me than the severe - but at least transparent – lack of remuneration.

Without devaluing the essentiality of their critique; Making a Living’s reformist focus on securing appropriate wages for artists has the undesirable effect of authenticating the capitalist logic that so much contemporary art aims to counter.

Moreover, artists’ fighting for equal recognition in the wage-labour market is dull. Energies and critical faculties are better directed elsewhere; in experimenting with alternative forms of mutual support that would undermine the foundations upon which places like the Tate are built, for example.

My question to Making a Living still remains: ‘If the Tate had paid the participating organisations, would that have made everything OK?’.

I would suggest not – and the cynic in me suspects that the Tate know that too. What is more, it is in their favour that the struggle for ‘fair wages’ draws attention away from some of the more fundamental critiques of the institutional art-world that the Tate epitomises.

[1] Making A Living sent an open letter to the Tate: http://halfletterpress.tumblr.com/post/598525511/tate
[2] for example Working Artists and The Greater Economy http://www.wageforwork.com
[3] With the artist collective Black Dogs. See our website for more information on the project and its context.

Andy Abbott is an artist and educator based in Leeds and a member of the art collective Black Dogs.

The views expressed in The Rant are those of Andy Abbott and forum contributors and unless specifically stated are not those of Axisweb. See our terms and conditions