Home Archive Rant 33: Why is art more important than the pla...

Rant 33: Why is art more important than the planet? 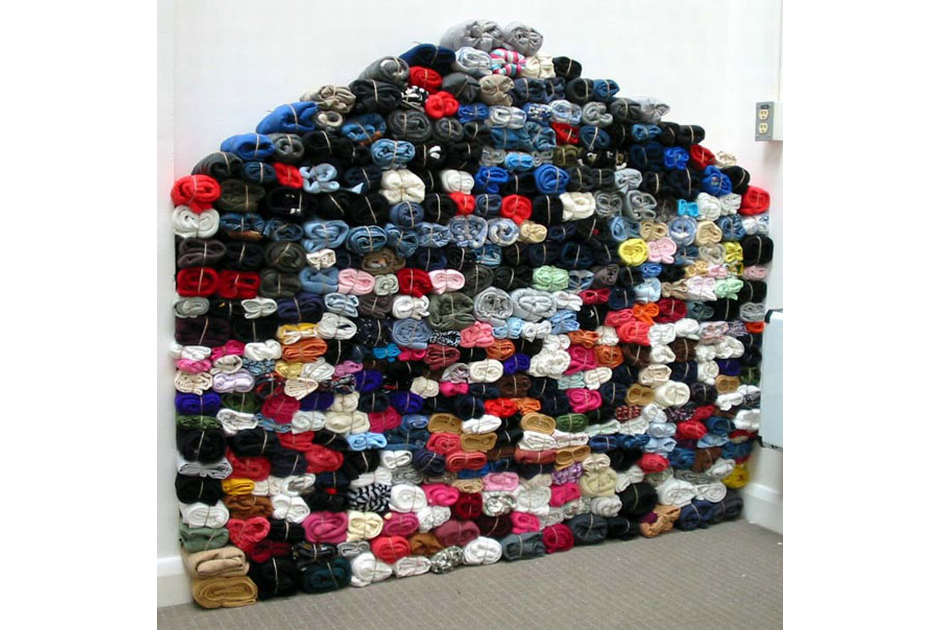 Can the arts really commit to a low carbon future? Is implementing energy saving and recycling schemes enough? Robert Butler doesn't think so. He asks why is art more important than the planet? Why shouldn't art have to rethink its priorities in the ongoing battle to reduce our collective carbon footprint?

In the last couple of years, arts institutions have changed lightbulbs, installed recycling bins, set the printers to print on both sides, and switched to tap water at meetings. Some have looked at how to reduce flights, insulate buildings, and grow grass on the roof. Nevertheless, there remains a major psychological barrier for those who want the arts to have a low-carbon future.

Nearly every arts executive I’ve heard discuss these issues agrees that arts institutions want to play their part as good citizens and, luckily, these green measures often save money too. They also agree that none of this must compromise the work. The work comes first.

It was George Bush Senior in 1992 who said the American way of life was not negotiable. The way the arts currently thinks about itself, it appears the artists’ prerogative is not negotiable either. This is part of the same mindset – the exceptionalist one that says OK, this may be important, but it doesn’t apply to me - that got us in the mess we’re in. I’ve only heard one stage designer ask: ‘Why is art more important than the planet?’

If artists put sustainability at the heart of their working practice – in the studio, the rehearsal room, the workshop – they are going to encounter plenty of challenges. This itself could lead to a new aesthetic. Art thrives on constraint: whether it’s the 14-line sonnet, the three-minute song, the pocket cartoon, or the nine-tonne lump of marble out of which Michelangelo sculpted the statue of David. Imagine if a playwright didn’t have the banks of sophisticated lights we have today, but still wanted an audience to experience the full beauty of a dawn. It’s not impossible:

That’s a lighting effect from the first scene of Hamlet. It has no carbon footprint.

The views expressed in The Rant are those of Robert Butler and forum contributors and unless specifically stated are not those of Axisweb. See our terms and conditions