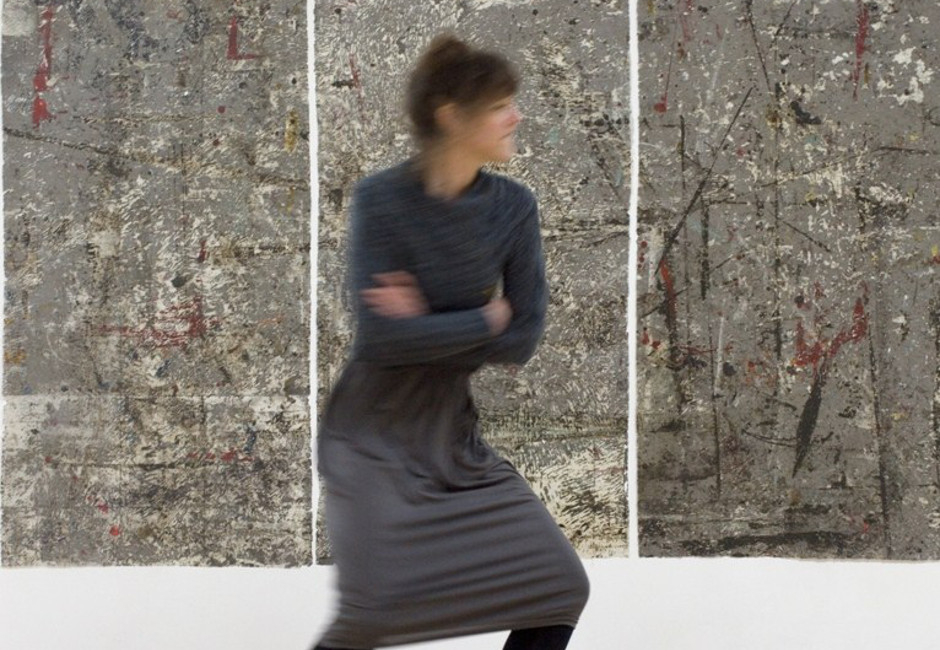 Public galleries were once a place of contemplation, but now they're more like Disney World. Artist Maya Ramsay asks if inclusivity has gone too far?

Over the past decade London’s public galleries have become increasingly like shopping malls or amusement parks.

Our public galleries were once the place of respectful whispers, meditative contemplation and studious sketching in corners. They are now filled with jostling crowds, loud opinions and ‘personal’ audio guides that are audible to all.

These galleries used to provide a respite from the city. They offered a serene world of endless imaginative possibilities. Nowadays it is advisable to wear earplugs, blinkers and elbow pads.

Galleries have had to embrace audience inclusivity and increase audience numbers in order to secure government funding. Of course inclusivity is essential but such large numbers of visitors need to be properly catered for; not just with coffee and cake.

With nearly 5 million visitors last year galleries such as Tate Modern need to exert some serious crowd control. The recent example of a child climbing on a ten million dollar Donald Judd sculpture, whilst her guardians encouraged her, is a case in point. Apparently invigilation staff were nowhere to be seen.

In the peaceful past Tate galleries used to have invigilating staff in every gallery room but nowadays they are often only present in every other room. This clearly puts the art at risk. The Tate responded to the much publicised story above by saying “Tate welcomes families...”

What message does this give to artists thinking of loaning, selling or donating their work to such institutions? What does it say about respect for art?

The latest visitor figures show a very significant decline in the number of visitors to 13 out of 14 of the UK’s major public galleries in 2013 compared with 2012.

Why is this? Could this decline reflect a vote against a debased gallery experience? Have the cognoscenti gone to nice, quiet Disney World instead?

Maya Ramsay is a visual artist based in London. Maya uses a unique process to lift surfaces from historically and politically significant sites, particularly those that have a relationship to armed conflict. She has exhibited widely both nationally and internationally and was recently awarded the London Group Solo Show Award for her solo show Wall Talk. Maya was the recipient of the Florence Trust/ Axisweb Residency Bursary 2010-11 and was selected as an Axisweb MAStar by Gill Hedley in 2009.

The views expressed in The Rant are those of Maya Ramsay and forum contributors and unless specifically stated are not those of Axisweb. See our terms and conditions