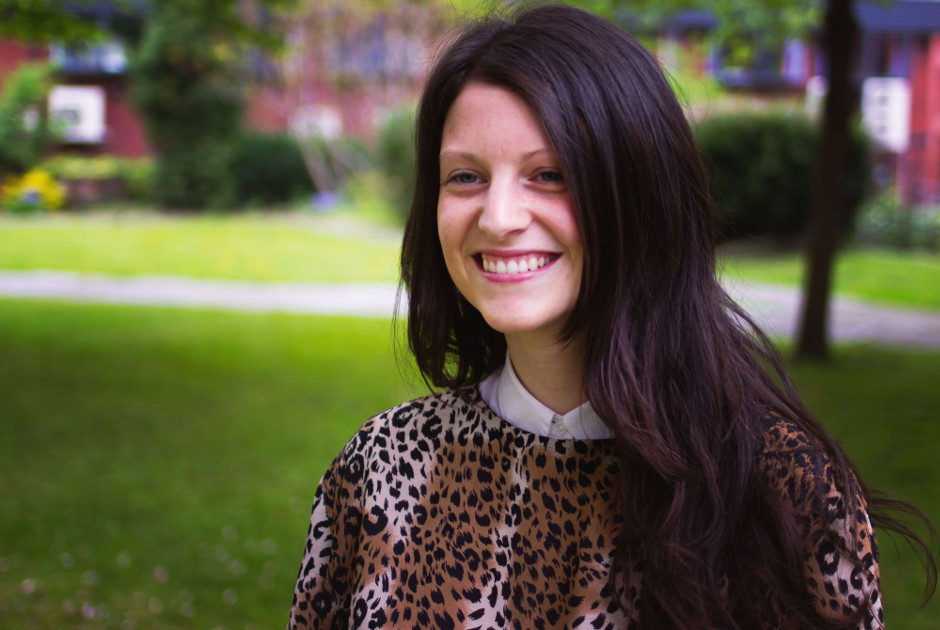 When you visit a museum you do not visit as a passive spectator, but as an active participant in a space that is responsive to pressing and difficult social issues. At least, this is the impression given by policy documents and presentations at expensive conferences for museum professionals.

For a while now the academic literature has been wary of the gap between rhetoric and practice, although what is more interesting and less understood is the gap between the ‘ideal’ visitor experience as narrated by some in the sector and how the idea of the ‘museum’ is experienced and constructed by the visitor.

When people come out of a museum do they feel they have made a visit as a ‘participant’? Do they see the museum as a space that places an emphasis on fostering debate on topics of contemporary relevance and importance?

In my experience of talking to people (in museums, in the street, on public transport, in the supermarket) the answer to this is a resounding ‘no’. The majority still see museums as archaic and authoritative institutions that they visit once or twice a year on a rainy day - a perturbing state of affairs for a largely publically funded sector.

There is not a simple answer to this, but if museums are to become more relevant to the ‘public’, then I would like to see them become more forthright in their response to contemporary concerns and more open about their own inherently political nature.

Museums should be spaces where knowledge is produced and contested and where arguments about the past, present and future are encouraged. Museums that encourage their visitors to engage with the sensitive and subjective nature of their collections and the more directly political elements of their existence are still in the minority.

There is some encouraging practice. Take the decision by The Museum of London to include artefacts from the Occupy London movement in their collections. But we know this isn’t the way that the majority of museums work. The recent ‘Propaganda: Power and Persuasion’ exhibition at the British Library, for example, was criticised for not telling the story of propaganda as it exists in the here and now and for feeling more comfortable with state propaganda of the past.

I would like to see museums making long-term commitments to developing exhibitions and programmes which provide new ways of thinking about a range of pressing contemporary political and social issues. Surely this is a step in the right direction if we want to convince the public that museums are actually engaging and have something relevant to say about their lives?

Bethany Rex is a doctoral student in the International Centre for Culture and Heritage Studies (ICCHS) at Newcastle University. Her research centres on management changes in the local authority museums sector, particularly those developed in response to the localism of the UK's Coalition Government, and the impact these changes have on the idea of the museum as a public institution. Bethany tweets as @bethanyrex. ​

Behind the Scenes of the Museum: Artists in Collections>

Join us on Wednesday 14 May 2014 at the National Museum of Wales, Cardiff to examine interesting ways that artists can work with museum collections.

The views expressed in The Rant are those of Bethany Rex and forum contributors and unless specifically stated are not those of Axisweb. See our terms and conditions