Home Archive Sustainability: what does it really mean?

Sustainability: what does it really mean? 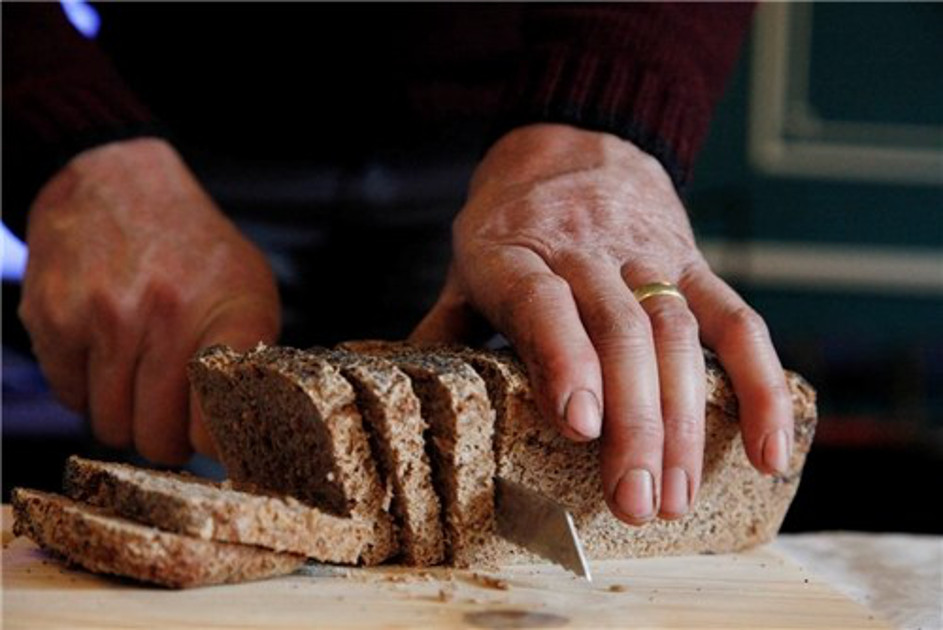 What does it really take to be a sustainable organisation? It's fraught with contradictions and ethical dilemmas, says Sheila McGregor

There’s a lot of talk about ‘sustainability’ in the arts these days. It’s one of those buzz words that sounds warm, affirmative and vaguely ethical too, perhaps by virtue of its association with environmental activism.

You couldn’t possibly dissent from the view that sustainability is a desirable goal. Who wouldn’t want to run a sustainable organisation or have a sustainable artistic practice? Like Fair-trade coffee, it's self-evidently A Good Thing.

But when you stop to examine how sustainability might be achieved, the picture immediately becomes blurred. We generally use the word to describe the process by which organisations and individuals make enough money to support themselves.

It goes without saying, however, that this is easier for some than for others. A big gallery like Tate will always find it easier to attract sponsorship and monetise its assets than a small, artist-led space outside a major centre of population. An artist making saleable objects with popular appeal will probably earn a living more readily than an artist whose practice is participatory and has no physical end-product.

In the world of arts funding and fund-raising, too, some things are seen as being inherently more fundable than others. Trusts, foundations, corporate sponsors and philanthropists favour projects with a tangible and public-facing outcome: a new building, exhibition, education project or commission. They want to invest in talent or bricks and mortar, not the day-in, day-out business of running vital services. Where's the glamour or public relations benefit in that? 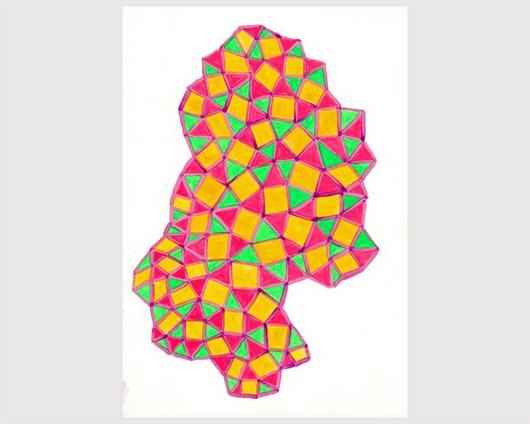 The question of where money might come from is a further complication. Both Tate and the National Gallery are in deep water over their sponsorship deals with BP and Shell respectively.

For how do you reconcile the dissident tendencies of art and artists with sponsorship by corporations that inflict environmental damage on distant parts of the world? And how can you square institutional reluctance to disclose the detail of these sponsorship deals with the art world's commitment to freedom of expression?

When it comes to public funding, it can often seem that in the arts, as in the economy at large, the only possibility is growth. To make something happen, you have to think big. The larger your vision and the more inflated your rhetoric, the more likely you are to attract funding and support. A modest idea or more of the same just doesn't cut it.

This was all very well as long as there was money in the public purse. But just as prosperity encouraged reckless growth, so austerity has brought many organisations to the brink, especially in areas of the country where government policy has put local authority budgets under unprecedented pressure.

Thus mima in Middlesbrough has transferred from council control to Teesside University, saving the council £350,000 a year. On paper this partnership inaugurates a new era of creative opportunity, with many possibilities for crossover and collaboration. It may well turn out to be a brilliant move – certainly Teesside University is to be commended for this pioneering civic partnership. 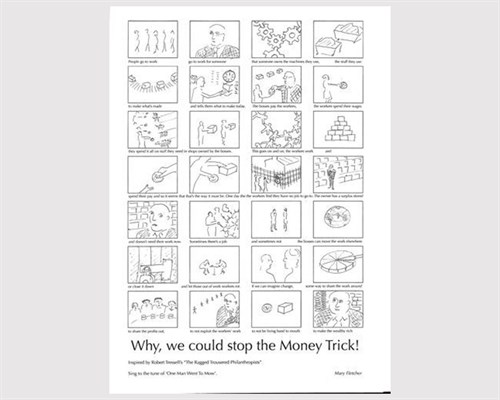 But let's not forget that Higher Education institutions owe their current economic buoyancy to the fact that students now bear the main cost of their own education. And where's the sustainability in a system of HE funding based on the principle of private debt? Sustainable for the state or the university maybe, but not necessarily for the current generation of young people.

Perhaps the aspect of so-called sustainability that's most often forgotten is the human one. It can sometimes seem that the more financially sustainable an artist or organisation becomes, the harder they have to work, often for long hours and on low pay.

So many artists have multiple part-time jobs. So many organisations rely on voluntary labour, poorly paid or unpaid internships and zero-hours contracts, thereby condoning the very values and practices they might in other circumstances be inclined to question.

A truly sustainable organisation is one in which employees work hard and contribute to the best of their ability, but are also able to achieve a suitable work/life balance and fulfil their obligations to the other people in their lives. But stress and burn-out are endemic in the arts sector, with the demands of the workplace often encroaching unreasonably on the private sphere. 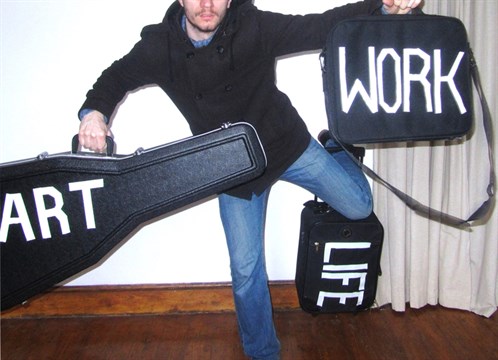 Of course people in the arts have always worked excessive hours for low financial rewards. They're not terribly interested in money, for their job satisfaction comes from other things. It was ever thus, you might argue. And best not to enquire too closely into the sources of funding that enabled the creation of our great municipal galleries or that lie behind the private wealth of notable collectors today.

From the Medici onwards, art and money have been closely and insidiously connected. Even our Arts Lottery, mainstay of the arts economy, is essentially a form of re-distribution from the poor to the better-off. But we should at least acknowledge these contradictions and compromises when we talk about the importance of making ourselves or our organisations more sustainable.

Let's use this fashionable word with a little more circumspection: and let's not kid ourselves that achieving this desirable state of economic stability and self-sufficiency is ever easy or uncontaminated by ethical considerations.

Our news and stories >

More from the staff blog >