Home Archive Filming by the seaside with Lesley and Julian

Filming by the seaside with Lesley and Julian 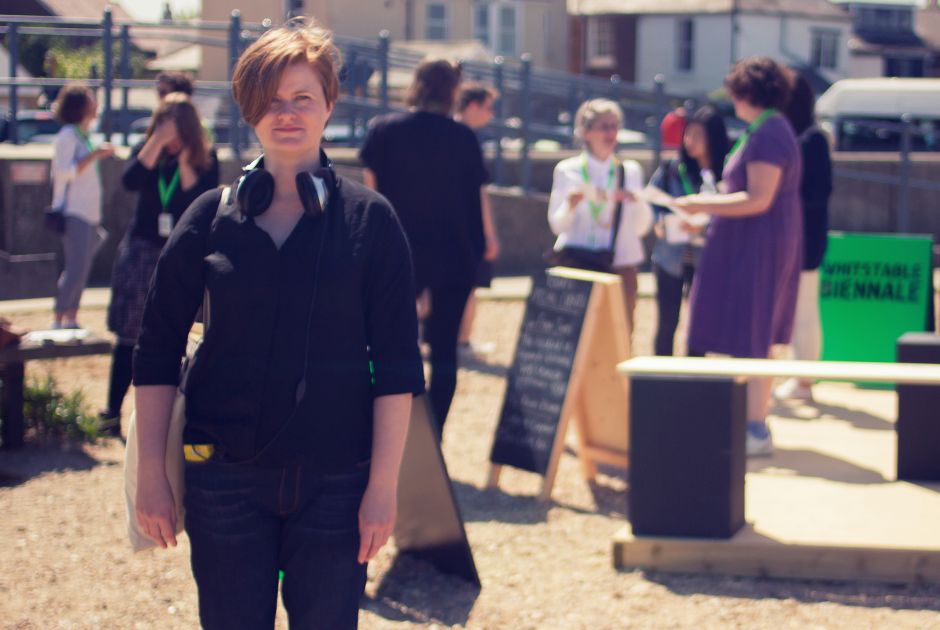 The Whitstable Biennale runs until 15 June so there isn't much time left to get down there and have a look. You'll be pleased to hear that Julian and I went down on the opening weekend to make a film. We interviewed as many of the organisers and artists as we could get our hands on and got a few snippets of the screenings, performances and installations to give you a flavour of the festival.

During our stay we saw some amazing art and met some lovely people but we also had a chance to see the beautiful, and slightly strange town of Whitstable. It isn't surprising that Peter Cushing lived there, in fact we are conviced that Hammer must have made some of their films there as some of the locations are a bit uncanny to say the least!

We've put together a little selection of our photos from the trip for you to enjoy. Oh, and don't forget to watch our film. 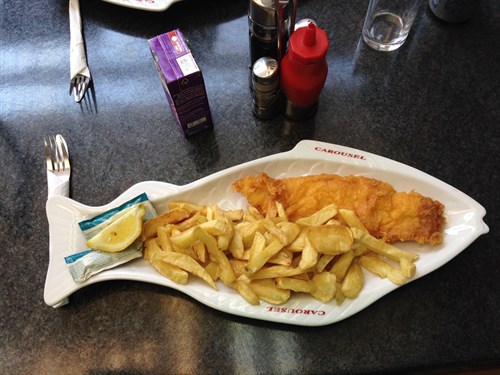 Is it OK to eat fish and chips everyday, for every meal? 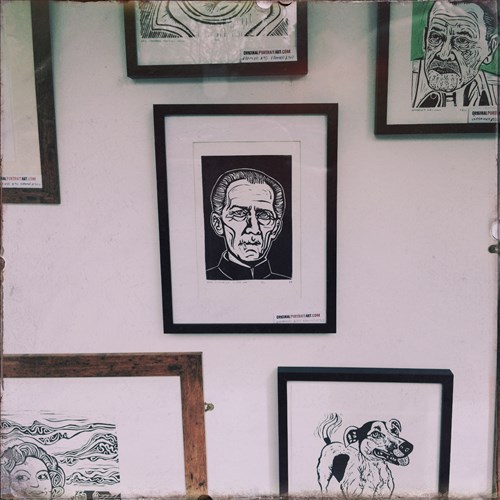 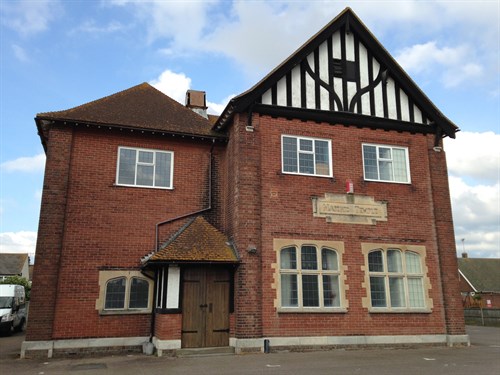 See what I mean? This Masonic temple was a bit creepy. 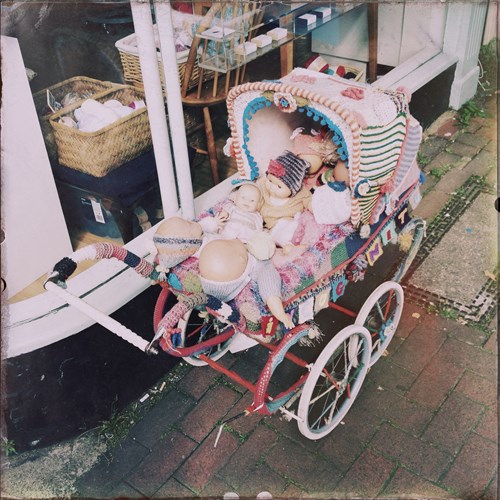 Someone wool-bombed this pram. It's even more creepy. 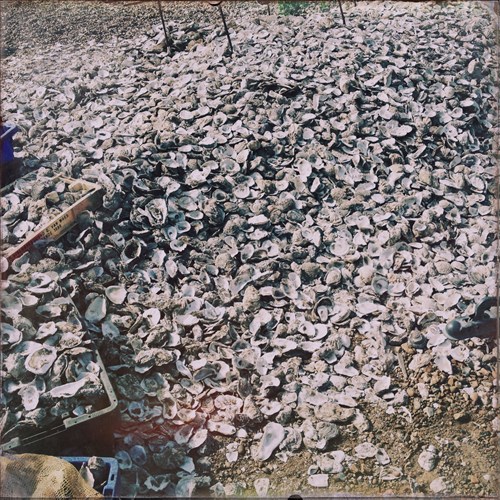 Whitstable is famous for its oysters and we did try some deep fried in batter, but not live - we didn't want to die before the film was finished! 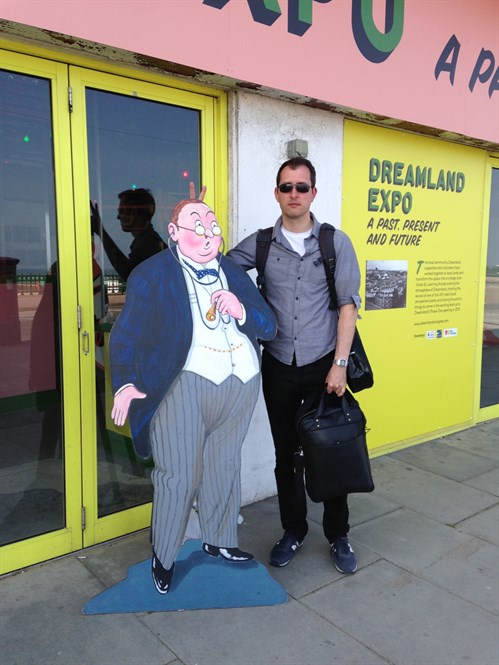 Jules (the one on the right) larking about at the Dreamland expo in Margate on our way to Whitstable. What a crazy guy! 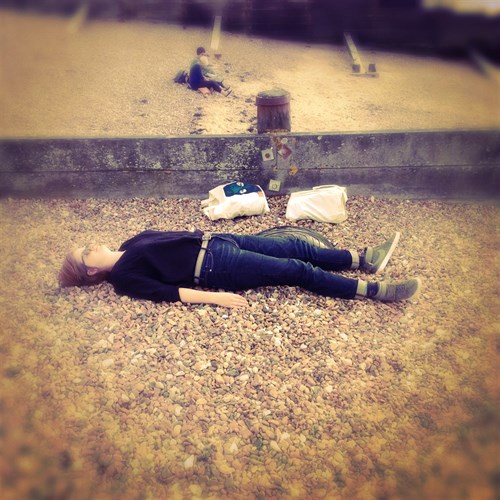 No, I wasn't attacked by Dracula, I'm just taking a rest on the pebble beach after a busy weekend of filming.

Watch the film about the Whitstable Biennale here >