Our News and Stories

Catch up with the latest news, events and exciting developments from Axisweb 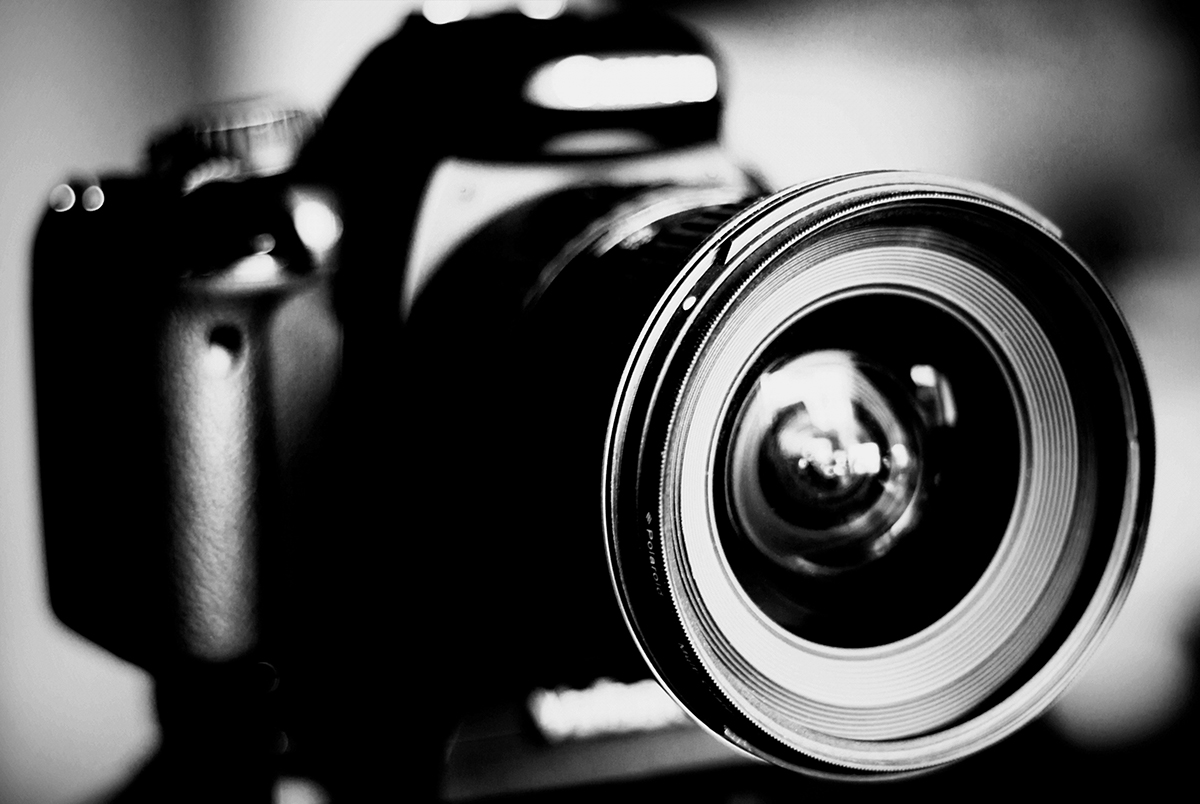 Our film programme will have three elements: