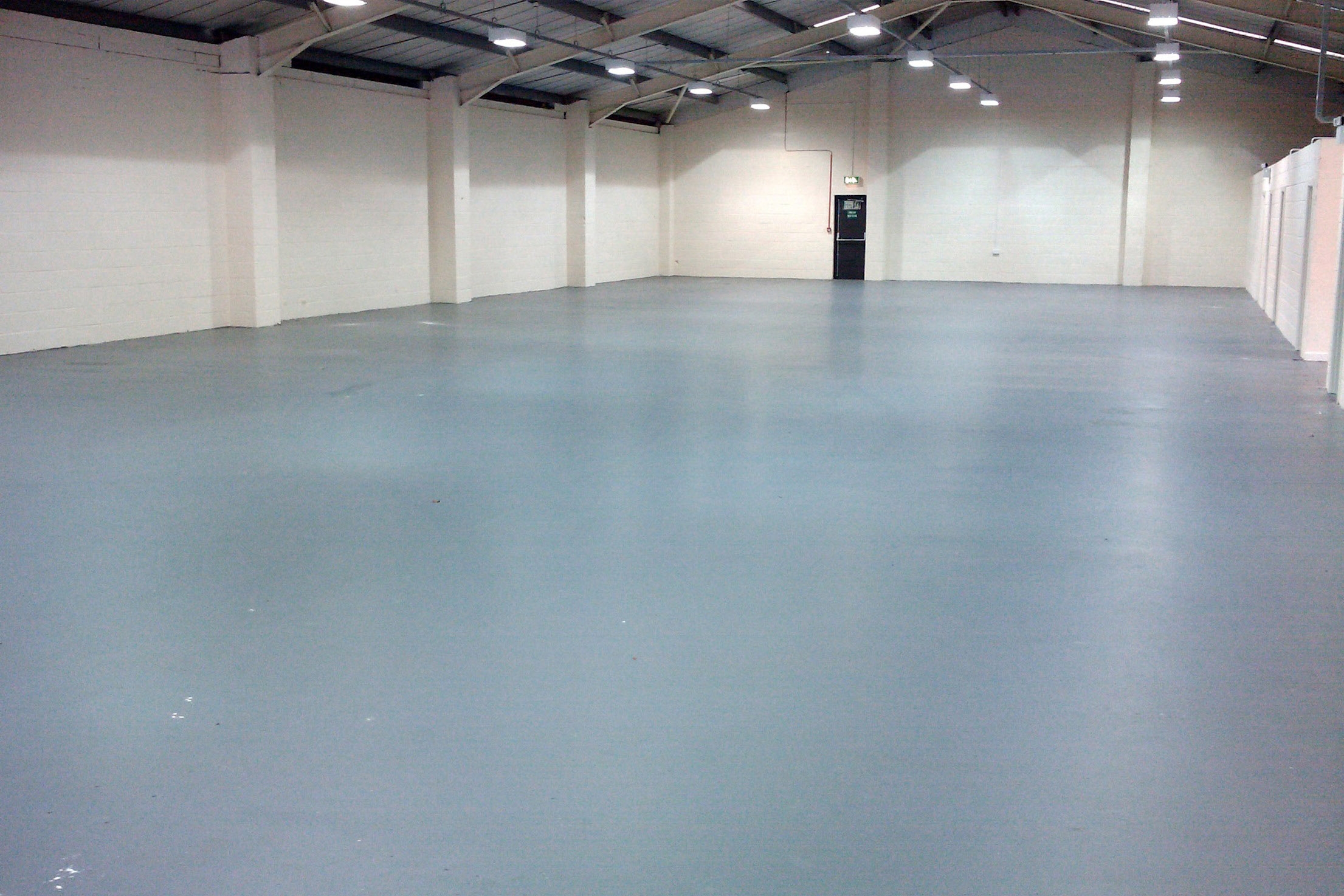 Alicia Miller rounds up Axisweb in Wales projects for this year

Happy 2012 everyone! I know we’re a bit past the new year but the year still has a fresh feel to it and this is my first 2012 blog. Still, I’m aware that it’s mid-February and 2012 is picking up speed, so I’ve been busy of late knocking together the roster of programming that Axisweb has coming up across the year.

We’ve already got our Developing Critical Writing in the Visual Arts programme well under way. Axisweb will be working with three emerging writers to help them develop their critical writing through seminars with established critics and facilitating opportunities for them to publish.

We had a really impressive turn-out of applications — thank you everyone! —and the selection process was really hard (but that’s a problem you want to have). The selection was made by Sheila McGregor, Director at Axis; Kara Chatten, Head of Audience Development; Sioned Hughes, Professional Development Manager, Visiting Arts; and myself. We were pleased to select Ciara Healy, Rowan Lear; and Brychan Tudor. All are artists as well as writers and have a strong engagement with current contemporary practice.

Established critics JJ Charlesworth, Chris Sharratt and Cherry Smyth will be working with them across three seminars on ‘Developing Critical Content,’ ‘Journalism and Critical Writing,’ and ‘Creativity in Critical Writing.’ They’ll be further supported by publication partners Axisweb, Art Review and This is Tomorrow who will read work on spec and help to get them published.

Axisweb is also hoping to work with Ruthin Craft Centre on an event later this year exploring ‘practices in between’ applied art and craft and the contemporary visual arts. We’re hoping to open a dialogue between practitioners and curators whose work bridges the two curiously distinct fields on both a practical and theoretical level.

I had a great trip up to North Wales last December with Kara meeting Philip Hughes and Elen Bonner at Ruthin Craft Centre. We had quite an adventure in rural transport (i.e. the bus) getting there but, despite ten minutes of curious manouvering in a small rural lane for no clear reason, was spot on time and easy to use!

Ruthin Craft Centre is a fantastic place — we saw a beautiful exhibition on the textile designs of Ptolemy Mann which moves between practical applications (furniture, rugs, clothing) and fine art (prints and architectural work), so very apropos to our visit!

Axisweb also has two events in development with Oriel Davies and WARP at g39. Based on the same ethos as Forever Academy, Axisweb’s recent event with Owen Griffiths and Fern Thomas, the 2012 events will seek to support artist practice in a practical and participatory way. The Oriel Davies event will take place during their Open 2012, 28 April – 27 June 2012 with the WARP event following in the autumn.

And speaking of g39, I met with Chris Brown and Sean Edwards in g39’s fabulous new space in Roath, Cardiff. Chris talked about the luxury of having wide open warehouse space and the flexibility it offers, so different from its previous site which prescribed a particular way of curating and laying out exhibitions. The space allows them to think expansively about what they do and what they might do in future; it’s a space to grow into, literally and figuratively; always an exciting place to be in for an organisation!

Watch this space for more information as all these events develop and expect something different!