Home Archive Out and About 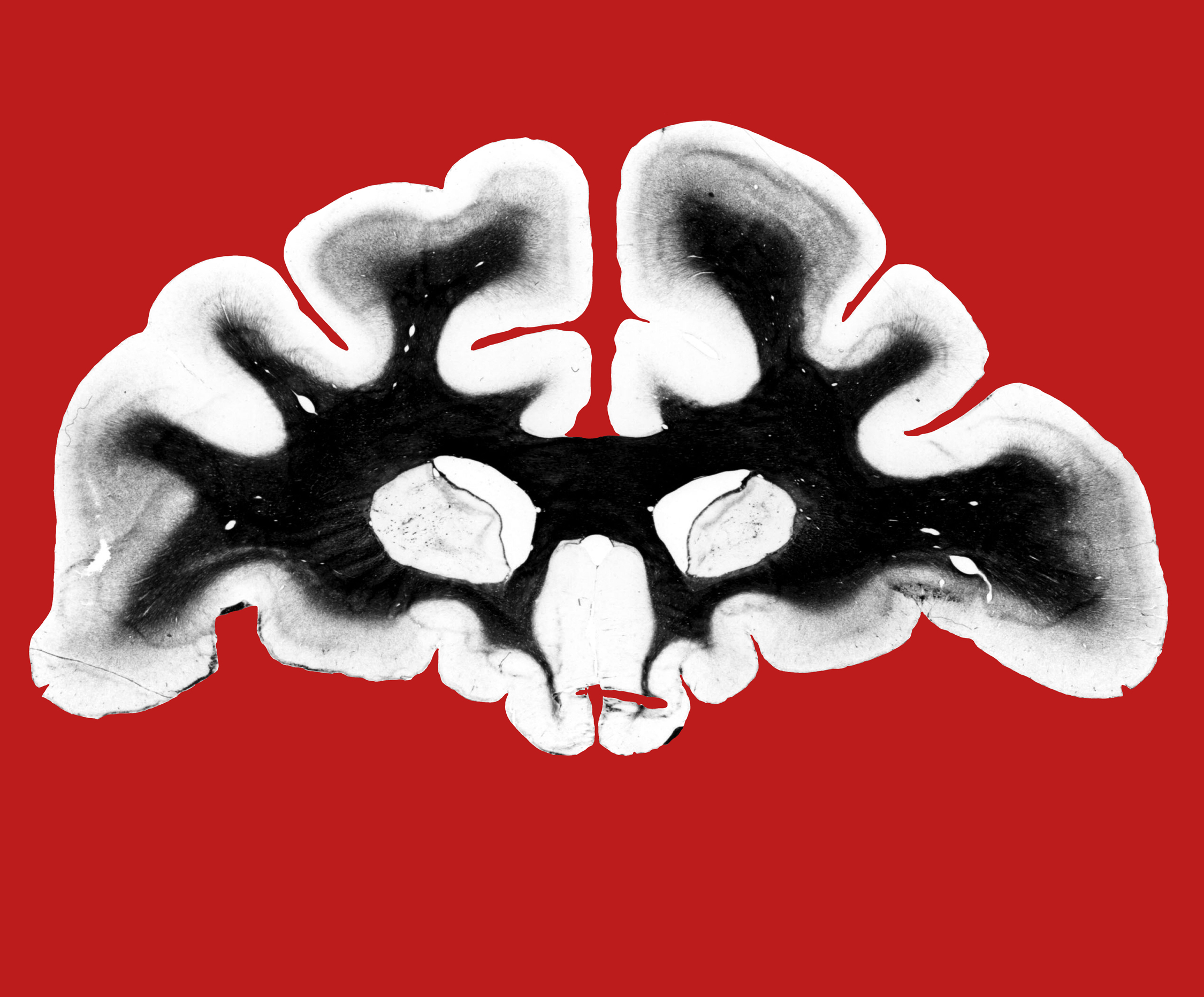 Apologies for not getting this month’s notes online a little sooner —we’re starting to translate them into Welsh to extend their reach and acknowledge the importance of Wales’s bi-linguality. So if you’re reading this in English, but want it in Welsh, just click on the link above.

I was in Cardiff at the end of March for Karen Ingham’s show Wonder Chamber at Ffotogallery. I attended the opening, which was great because I talked to so many people. I met Karen, whom I’d heard about and read about, but never met; and David Drake, whom I’d met but not seen since he took up the directorship of Ffotogallery; and the artist Holly Davey, who is always so lovely to run into; and Gill Nicol, who’s worked at Ikon and Arnolfini and is one of those people who is always about and has more energy and drive than I’ll manage in a lifetime.

Karen Ingham’s exhibition is a retrospective of sorts, covering a range of works done over the last ten years that inter-relate with one another. What you get is an exploration of her interests in science and spiritualism through different formats and from different perspectives. She has long been interested in the context of the museum which distinguishes and categorises objects in particular ways, mapping cultural narratives about what we are and where we come from. She’s spent a lot of time thinking about and drawing on the collections of natural science museums for her work — The Grant Museum of Zoology, The Royal College of Surgeons’ Hunterian Museum and others. But mixing her observations with the influence of growing up with grandparents who were Spiritualist mediums gives a distinctly different turn to her work, encouraging us to reflect on how much faith science requires. Her images are testaments of the struggle between the two governing poles of our existence—science and religion. 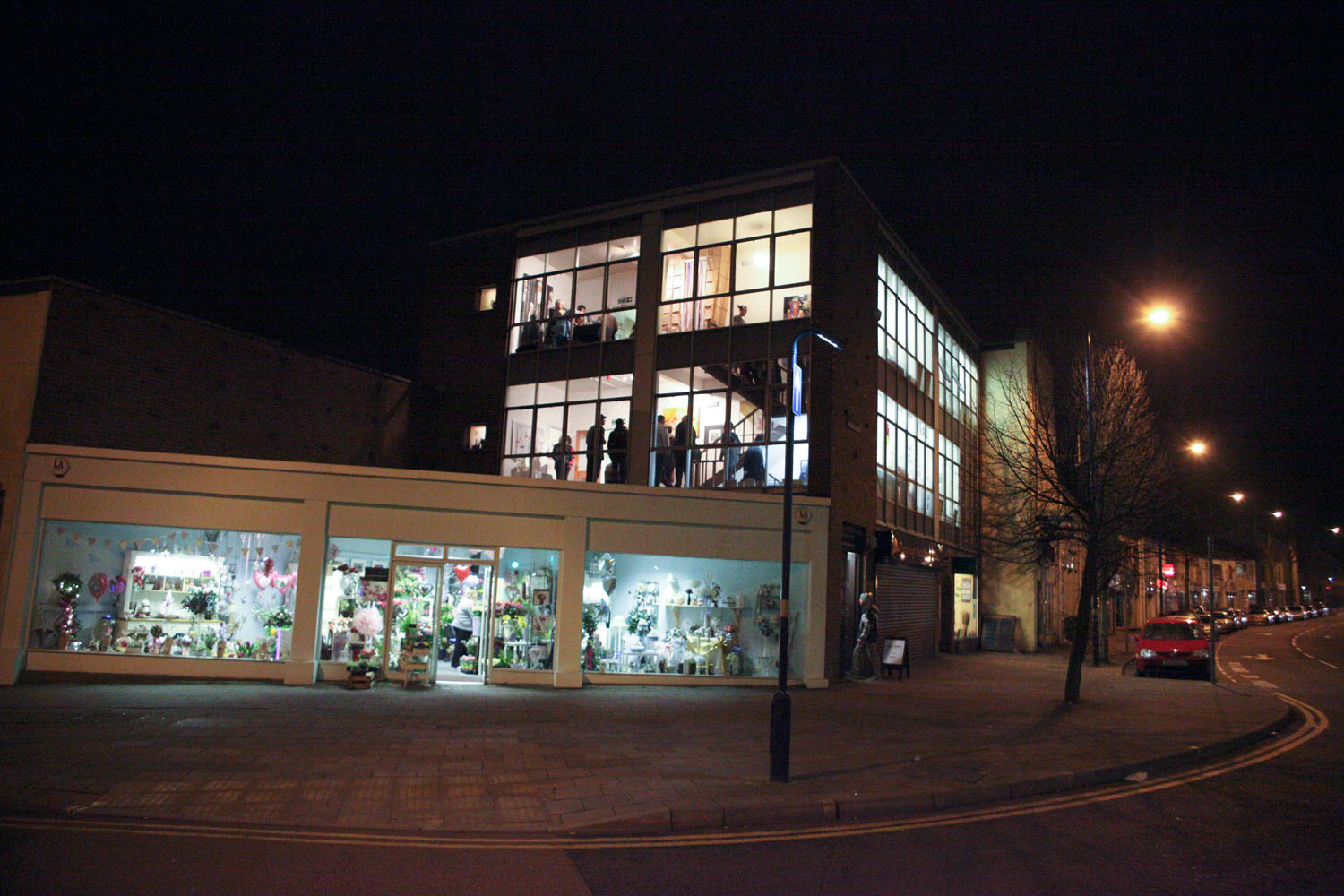 The new Elysium Studios in Swansea

I’ve got a visit to Elysium Gallery Artist Studios in Swansea on my ‘to do’ list. They’ve just opened 13 new studios to add to the existing 10 above the Gallery space; and there are plans to launch 22 more studios in 2 other locations in the coming year. It will make them a significant provider of artist workspace and a vital supporter of practice in the city.

I’m very interested in artist studios and their role in the regeneration of cities. In every place I’ve worked in the UK, studio space is a pressing issue for artists with demand far outweighing supply. 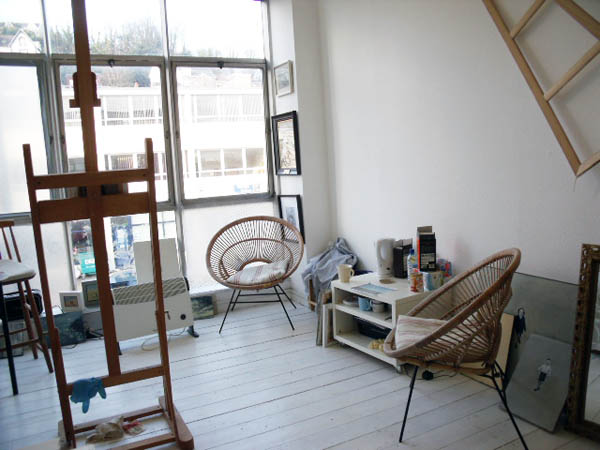 Inside the new Elysium Studios in Swansea

Artists have a nose for parts of the city that are affordable, but often find themselves ‘hoist on their own petard’ when the area gentrifies because of their presence and they are forced out again by rising rents. While gentrification is often the unstated aim of city planners who facilitate use of empty buildings by artists, it fuels an untenable cycle that will ultimately damage both cities (who will lose their cultural heart) and artists’ practice (which needs space to develop). The richness that a creative and cultural community brings to a city needs to be protected—artist studios need long leases, or better still, ownership, relief from business rates and reduced rents. Three cheers for the headway that Elysium is making in Swansea!