Watch films made by Axisweb about contemporary art in the UK 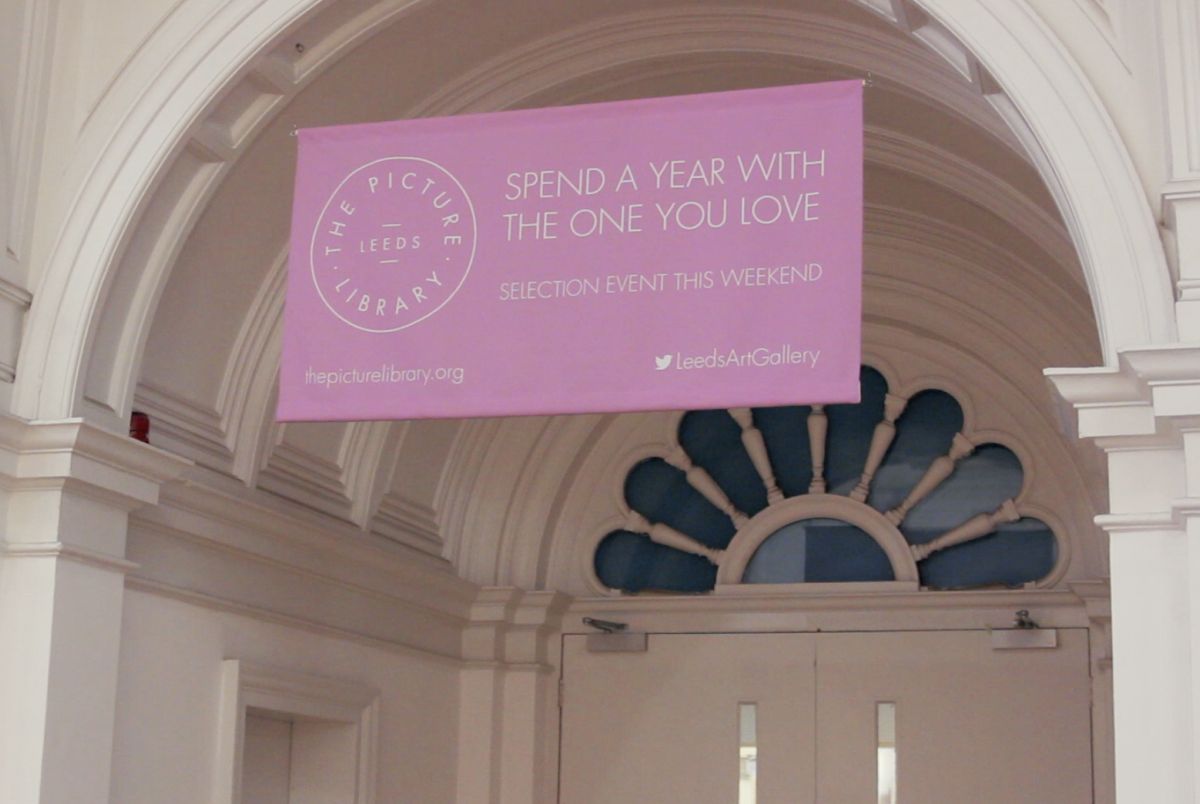 In the run up to the British Art Show 8 which opens in Leeds in October, we've made a series of films spotlighting different aspects of the visual art scene in the city. Our final film is about Leeds Picture Library

The Leeds Picture Library offers anyone based in Yorkshire the chance to enjoy modern and contemporary art in their own home. We went along to one of their quarterly selection days and talked to Curator Theodore Wilkins and some of the people who use the scheme.

This series of films is supported by Leeds Inspired.

About the British Art Show 8