Watch films made by Axisweb about contemporary art in the UK

Art and the City - Invisible Flock 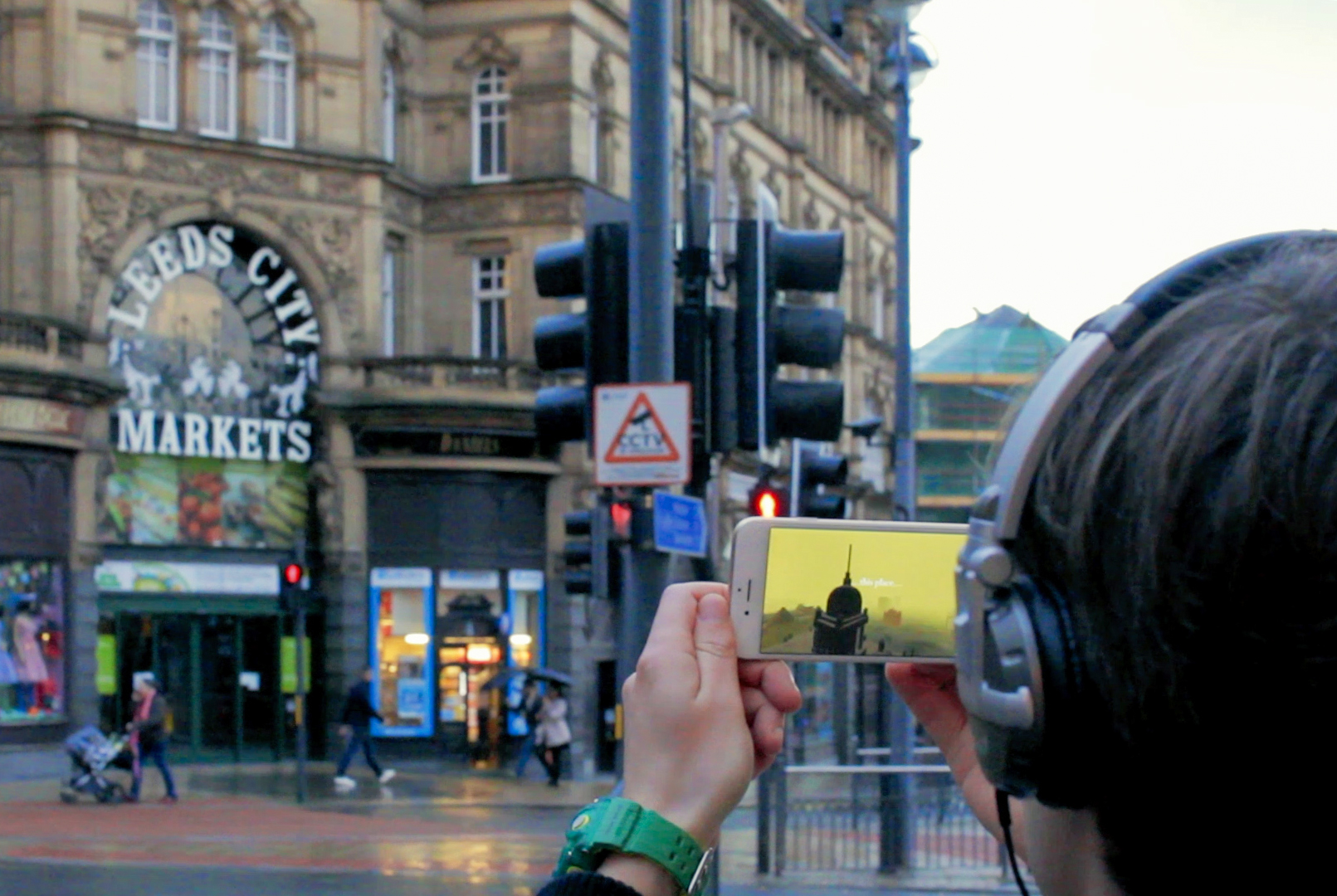 In the run up to the British Art Show 8 which opens in Leeds in October, we've made a series of films spotlighting different aspects of the visual art scene in the city. The first film is about interactive arts organisation Invisible Flock

Invisible Flock formed in 2009 and consist of three lead artists: Ben Eaton, Victoria Pratt and Richard Warburton, Company Director Catherine Baxendale and Digital Technical Assistant Henry Clay. They specialise in creating interactive artworks where audience participation forms an integral part of each project. In June 2015 we went along to their office at East Street Arts to find out more about what they do.

Art and the City: Leeds College of Art >

This series of films is supported by Leeds Inspired.

About the British Art Show 8